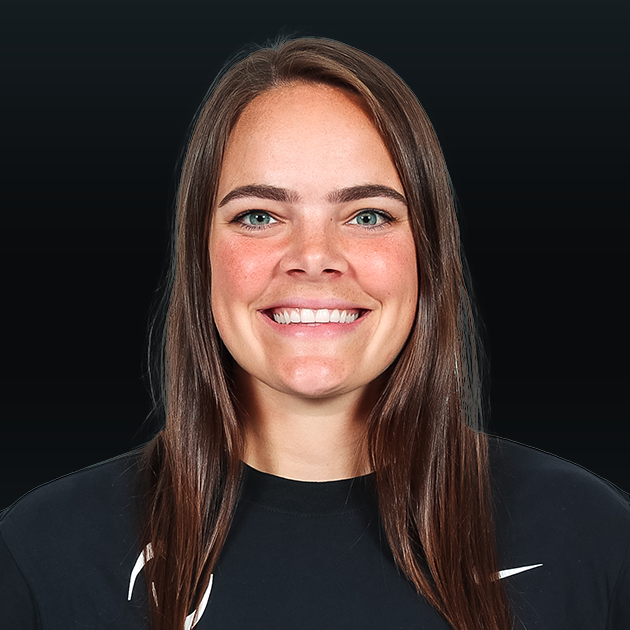 Playing for It Gets Better (opens in new tab)

Personal: Currently works as Manager of Player Care and Coordination for Athletes Unlimited … hobbies include yoga, shopping for records, reading and journaling … motivated to be the very best and believes if she does her part, she will pave the way for the next generation to dream bigger than they currently can … daughter of Holly and Steve Svekis … has one older sister.

2021 Championship Season: Finished in 10th place on the leaderboard with 1,464 points and 354 stat points … tied for fifth with 140 MVP points … member of inaugural Athletes Unlimited Softball All-Defensive Team … hit .347 while starting 14-of-15 games … fourth in the league with 49 at-bats … tied for third with 17 hits, including four home runs … drove in nine runs to earn a share of eighth in the circuit … accumulated 34 total bases to finish second in Athletes Unlimited.

2020 Championship Season: Finished in a tie for fifth place on the league leaderboard with 1,710 points … shared top honors with Cat Osterman after accumulating 1,380 win points … batted .262 with 11 hits and nine runs scored … also belted three home runs with 11 runs batted in … third in the league with eight walks … one of 11 players to register a sacrifice fly … posted two sacrifice flies to earn share of second place in the league.

International Experience: Member of USA Women’s Elite Team during the summer of 2016 … also served as an alternate for Team USA at The 2022 World Games in Birmingham, Ala.

Other Professional Experience: Made professional debut in 2018 in NPF with the Chicago Bandits … boasted .269 batting average with one home run and six runs batted in as a rookie in 2018 … earned All-NPF recognition in 2019.