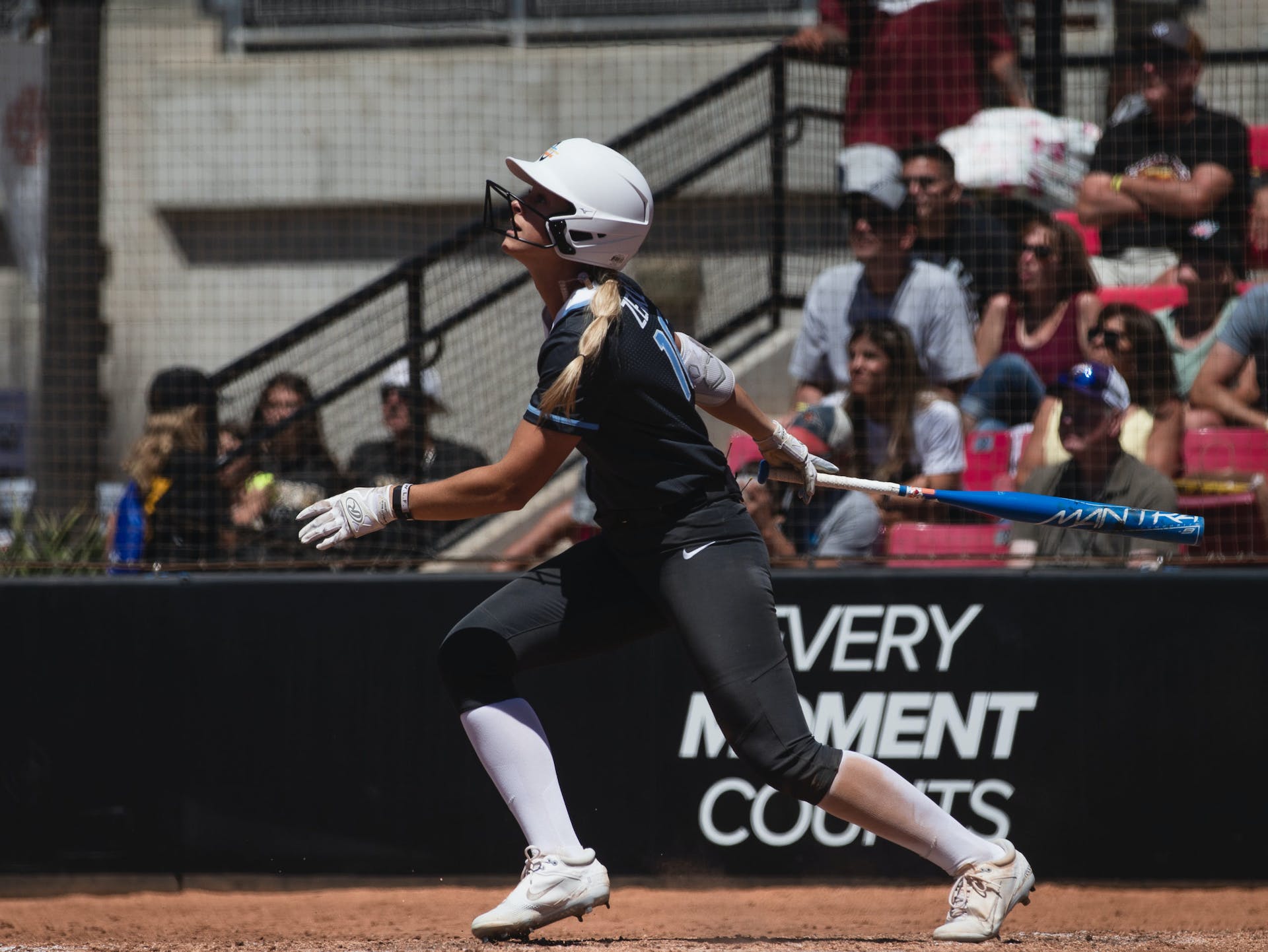 Team Fischer used a pair of three-run innings, which included a trio of home runs, to come from behind and defeat Team Mulipola, 8-4, in the Series Two opener at SDSU Softball Stadium on Saturday afternoon.

The three home runs allowed Team Fischer to secure 20 inning win points in addition to securing a comeback game victory, which comes with 50 points for each athlete on the roster.

Outfielder Morgan Zerkle led the comeback effort for Team Fischer, going 2-for-3 with a three-run home run in the sixth inning that sealed the victory. Zerkle, a former Marshall standout, claimed MVP 1 honors for her performance, allowing her to finish with 200 leaderboard points.

Pitcher Haylie Wagner guided Team Fischer to the win in the circle, allowing one run on two hits over 4.0 innings with six strikeouts. Wagner, who ran her record to 2-0, earned MVP 2 recognition to earn 168 points.

Infielder Sierra Romero paced Team Mulipola in the loss with a 3-for-3 performance, while outfielder Haylie McCleney added two hits.

Trailing by a 3-2 margin through four innings, Team Fischer scored three times in each of the next two frames to take an 8-3 lead it did not relinquish. Catcher Taylor Edwards got the rally started with a solo home run to right center field. Two batters later, outfielder Shannon Rhodes gave Team Fischer the lead with a two-run shot over the left field bleachers. Zerkle’s three-run home run to center field in the sixth completed the comeback.

The victory allowed infielder Sam Fischer to move up one spot on the leaderboard to second place with 580 points following a 114-point effort. Zerkle also made a large jump on the leaderboard, rising 13 spots to the No. 4 position.