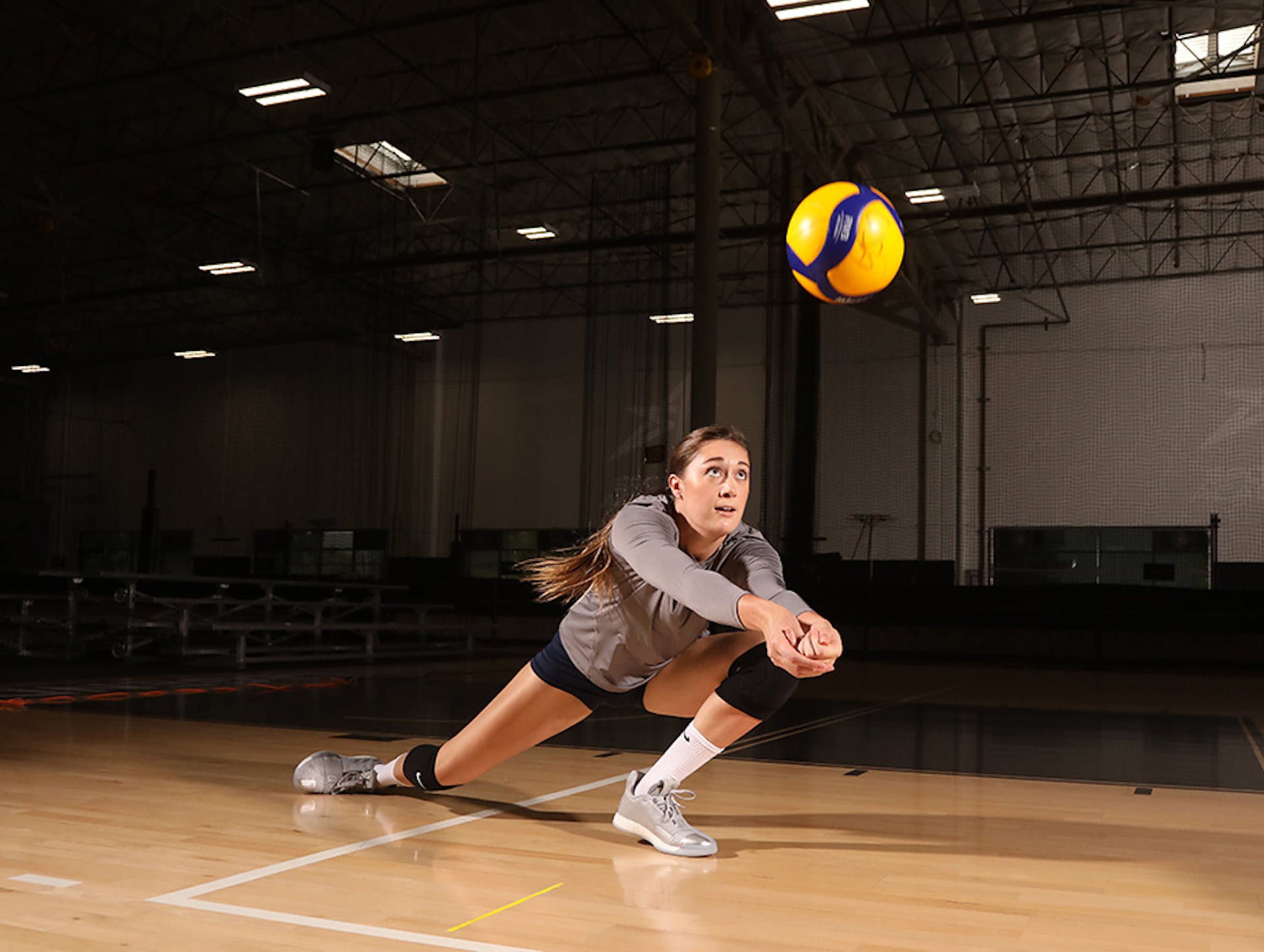 THE HISTORY OF VOLLEYBALL: FROM MASSACHUSETTS TO THE INTERNATIONAL STAGE

As pro women's indoor volleyball returns to the U.S., here's how the sport began

Volleyball is ready to make a triumphant return to its homeland, with Athletes Unlimited set to begin its inaugural season in February 2021. For too long, one of the world’s most popular sports has lacked a strong professional scene in the United States. After decades of success on the international front, the U.S. is ready to bring back pro volleyball to its fans.

Although the sport of volleyball is loved by people all over the world, its roots are what make it a truly American game.

The northeastern United States was abuzz in the late 1800s, when James Naismith founded the sport of basketball at a YMCA in Springfield, Massachusetts. The sport was drawing rapid interest but was too physically taxing to be accessible to everyone.

William Morgan, Naismith’s friend and a YMCA physical education director of his own branch in Holyoke, saw an opportunity in front of him. Using aspects from basketball, tennis, handball, and even baseball, Morgan created the game of volleyball as a means for older gentlemen to get a healthy dose of exercise.

Volleyball had immediate appeal as its own sport. Its unique rules separated it from basketball and other indoor games.

“I love that there’s always a reset,” said Athletes Unlimited volleyball player Molly McCage on what makes volleyball stand out. McCage starred at the University of Texas at Austin and has played for the U.S. Women’s National Team. “Every single point, you have a chance to reset. And every single set starts at 0-0. With basketball, there’s a timed clock and if you’re way down there’s really no chance of coming back. With volleyball, there’s always a reset button.”

The sport developed worldwide, reaching Asia within two decades. The Philippines in particular left a sizable footprint on the sport we recognize today, crafting many of the game’s modern rules such as the “three-hit limit.”

In 1916, the YMCA got help from the National College Athletic Association (NCAA) to publish a series of official rules for the sport. With the help of the NCAA, volleyball grew in popularity at the college level.

Volleyball was recognized as an official Olympic sport at the 1964 Summer Olympics in Tokyo. Both men’s and women’s volleyball were introduced that year, with the Soviet Union and Japan earning medals in both competitions.

The U.S. has become a power on the Olympic stage since its introduction to the international scene, medaling in six out of nine Games since 1984.

“The USA Team is incredibly competitive,” McCage said. “It has so much depth. Thankfully we have the college scene, so a lot of countries don’t have what we have with NCAA athletics.”

Volleyball has since become a staple of the summer Olympics and is one of the most popular events in the competition. According to a study conducted by Mindshare prior to the 2016 Games, volleyball was the fifth-most popular sport, with 73 percent of Olympic viewers planning to watch it that year. More people looked forward to seeing volleyball than either basketball or soccer.

Those high viewership totals are likely the result of an overall increase in interest in the game in the States. “We’ve seen a massive amount of growth in volleyball over the last two decades at the girl’s level,” said Chris McGown, the Director of Volleyball at Athletes Unlimited. “It has surpassed virtually every other sport here in the United States in terms of total participation.”

The professional volleyball scene, while active at times in the United States, is mostly focused overseas. The European Volleyball Confederation, which has existed since 1963, oversees many different competitions on both the men’s and women’s side. It has become the norm for college volleyball stars in America to go to Europe to play. Otherwise, they’re often forced to give up the sport entirely.

America has seen multiple attempts at creating a local pro volleyball scene. The first pro volleyball league came about in 1975: The International Volleyball Association, formed as a co-ed professional league. It ultimately folded in 1980.

Since then, there have been a few other attempts. Major League Volleyball (1987-1989) and the United States Professional Volleyball League (2002) include two of the more high-profile leagues.

Today, there are two active professional volleyball leagues in America, both of which formed just last year: National Volleyball Association (eight teams) and the Volleyball League of America (five teams). Both are men’s leagues.

A NEW KIND OF LEAGUE

Athletes Unlimited believes it can fill a void in the professional women’s volleyball landscape. Volleyball is an American-bred sport and the U.S. is a force in international competition. It stands to reason that a pro league should be able to thrive in the U.S. With the support of USA Volleyball, Athletes Unlimited is ready to take the next step in bringing an American sport home to its fans.

“There’s no [professional scene in the U.S.],” McCage said, who is joining AU after spending three years playing in Germany. “That’s why it’s so awesome that AU is starting this. I just want professional volleyball in the U.S. I want to give this sport to everyone that had to stop after college.”

McCage thinks that Athletes Unlimited’s financial model, which revolves around media rather than ticket sales, combined with its six-week season, will make the league more appealing than others have been in the past.

McGown, who is spearheading Athletes Unlimited’s volleyball efforts, sees the demand in the market for a pro volleyball scene in the U.S.

“The United States, in general, is enamored with sports,” McGown said. “Before, there didn’t exist an opportunity to see the athletes that you’ve watched compete in NCAA tournament play or league play. It was hard to go watch them. You had to go on some weird internet accounts where you could watch an Italian pro match, maybe. If you wanted to watch these athletes, you had to go through a lot of work to do it. Having a domestic league where you have pretty easy and ready access allows these people to continue to watch their favorite players.”