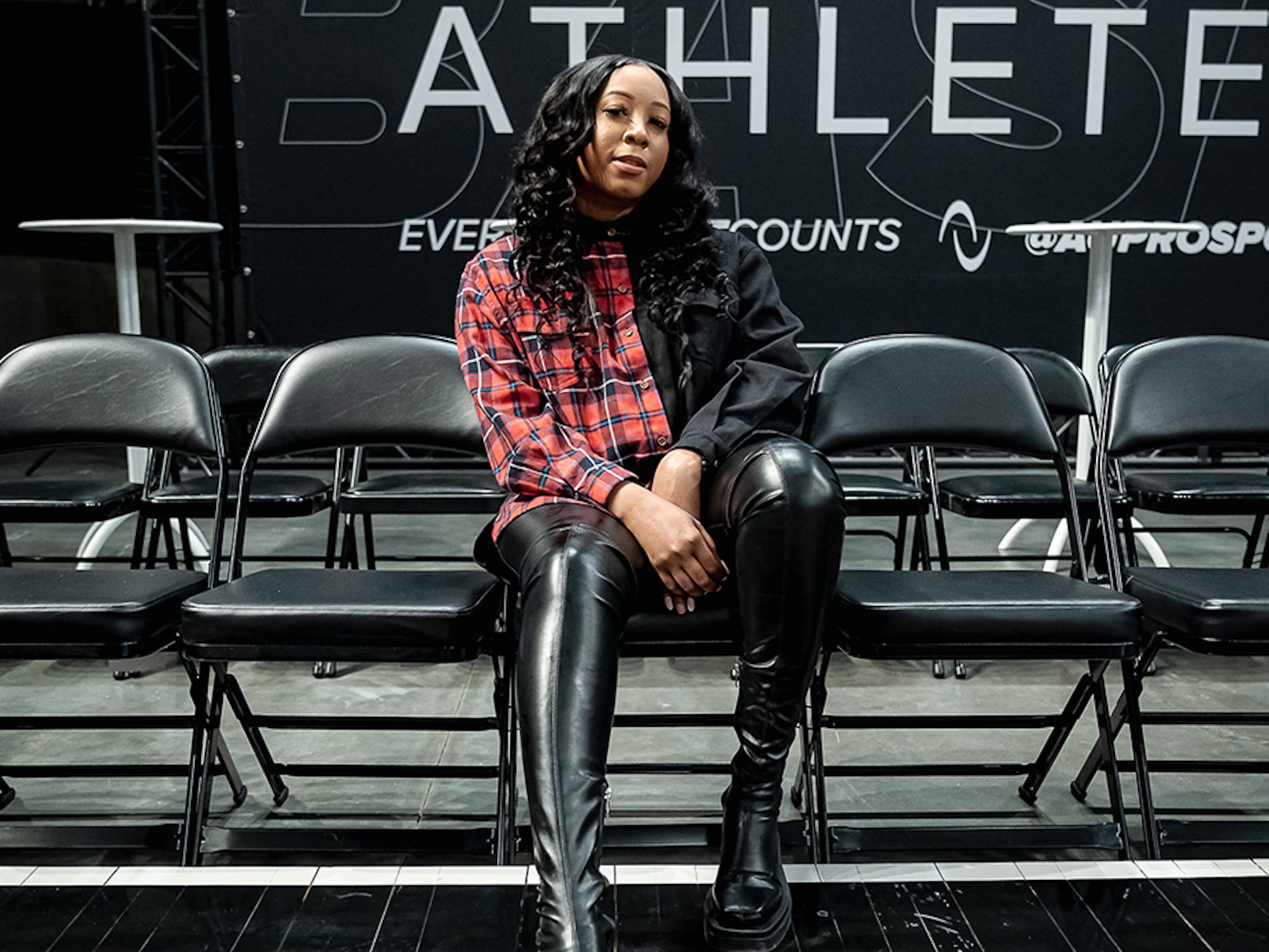 Have a question? Submit your questions weekly via Twitter.

Q: Do you ever see WNBA superstars playing at Athletes Unlimited down the road? (@darringarcia34)

There is already an elite group of WNBA talent participating in Athlete Unlimited’s inaugural season, like WNBA champions Natasha Cloud, Mercedes Russell and Lexie Brown. But to answer your question, yes. I believe more superstars will join AU in the future. There is a high-level of basketball being played right now in Las Vegas and other players have taken notice.

Q: What are the reactions to Tianna Hawkins’ breakout performance? Can we expect her to get more minutes with the Atlanta Dream this season? (@chullman12)

Tianna Hawkins was waived by the Atlanta Dream in free agency, and was signed to the Washington Mystics, where she won a WNBA championship in 2019.

Here are how people are reacting to her breakout:

What a weekend for @t_hawk21 in #AUHoops! This is the moment she dropped 40. That was the new, new single-game scoring record. Didn't last long as she finished with 46 and MVP1 honors. @AUProSports pic.twitter.com/EDZOfuVPD3

Q: Are there any players who have exceeded expectations or showed up way fitter than expected? (@zamboni_jumponi)

Every Athletes Unlimited game is competitive. Tianna Hawkins is a player that has played exceptionally well throughout the first few weeks and is currently ranked amongst the top five on the leaderboard. Hawkins recently made AU history by setting scoring records back-to-back.

Another standout talent has been Taj Cole, who received a WNBA training camp contract in her second week playing for AU. Cole has been a consistent two-way player throughout this competition.

Kalani Brown is in the best shape of her pro career right now. Brown spoke to me about her health and fitness journey previously, and mentioned she has lost over 40 pounds during the offseason to get back to game shape. It wouldn’t surprise me if she gets signed to a WNBA team before the season is over.

Q: What are the pros and cons of playing for AU during the off-season? (@ayaabdeen_)

I may be a bit biased here, Aya, but I don’t really see any cons to playing for Athletes Unlimited in the off-season. This league is great for many reasons. It gives sports fans more women’s basketball in between the WNBA season; it allows players to get paid to play at home and develop their skills instead of playing overseas; and it is giving opportunities for participants to get WNBA contracts.

Q: I keep hearing how players have input- so cool. Can we get some background on how/where their voices are coming through? (@GoMsArca)

Each Athletes Unlimited league has a Player Executive Committee. The members of the Basketball Player Executive Committee are Natasha Cloud, Sydney Colson, Ty Young, Jantel Lavender and Tianna Hawkins. The PEC works on all aspects of the league, from identifying players to add to the roster to establishing the rules and scoring system. The PECs meet with members of AU to help bring those things to life.

Players who become captains are also their own general managers. They are in charge of running practices and putting together their teams with the help of a facilitator.