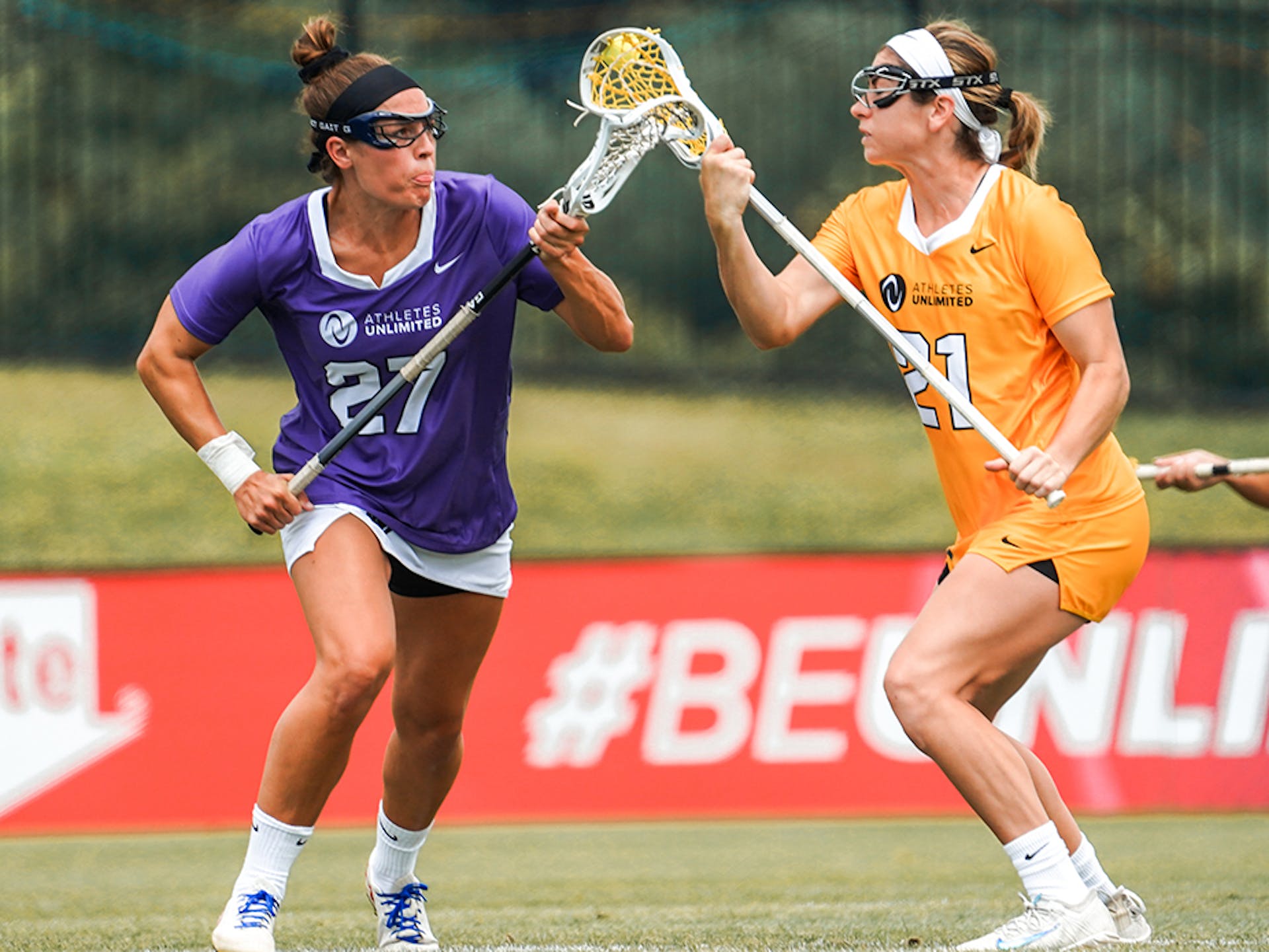 Athletes Unlimited announced today that TSN, FreeSports and W-Sport have been added to the previously announced network of broadcast and streaming partners that include CBS​ Sports Network, FOX​ Sports,​ Facebook​ and YouTube for its inaugural lacrosse league, which started July 23 and features 56 of the best players in the world.

The agreements will provide live coverage in North America, Africa and the Middle East, and a combination of live and near-live coverage in Europe. Following is a breakdown of coverage:

Bally’s Sports Networks and New England Sports Network will rebroadcast eight games each in key regional markets across the United States.  Bally’s has scheduled 240 airings across 18 of its owned and affiliated regional sports networks through August 15, while NESN will have 33 total airings through August 31 on its NESN, NESN+ and NESN National feeds.

In addition, USA Lacrosse, Inside Lacrosse and the National Lacrosse League will co-stream eight of Athletes Unlimited’s digital games on their respective Facebook channels.

Athletes Unlimited also announced its award-winning broadcast team that will call all 30 games of its inaugural season. Courtney Martinez Connor, a former defender for the University of Maryland, will serve as the color analyst. Connor is a five-time national champion, four-time ACC champion and MVP of the 2001 NCAA Championship. She was named the first head coach for the University of Arizona’s varsity women’s programs and has lacrosse broadcast experience with ESPN and the Big Ten Network.

Joe Beninati will provide play-by-play coverage. Beninati has won 15 Capital Region Emmy awards for excellence and has twice been named D.C. Sportscaster of the Year. His experience includes 26 years of calling Washington Capitals games for NBC as well as coverage of professional and collegiate lacrosse on ESPN and the Big Ten Network.

“Our international distribution plan and regional sports network partners for our inaugural lacrosse season will ensure unprecedented coverage for our world-class athletes for fans around the globe,” said Jon​ Patricof, CEO and co-founder of Athletes Unlimited. “We are also thrilled to have an outstanding broadcast team that will provide award-winning coverage of our games.”

Join us for Fan Appreciation Day on Sept. 26