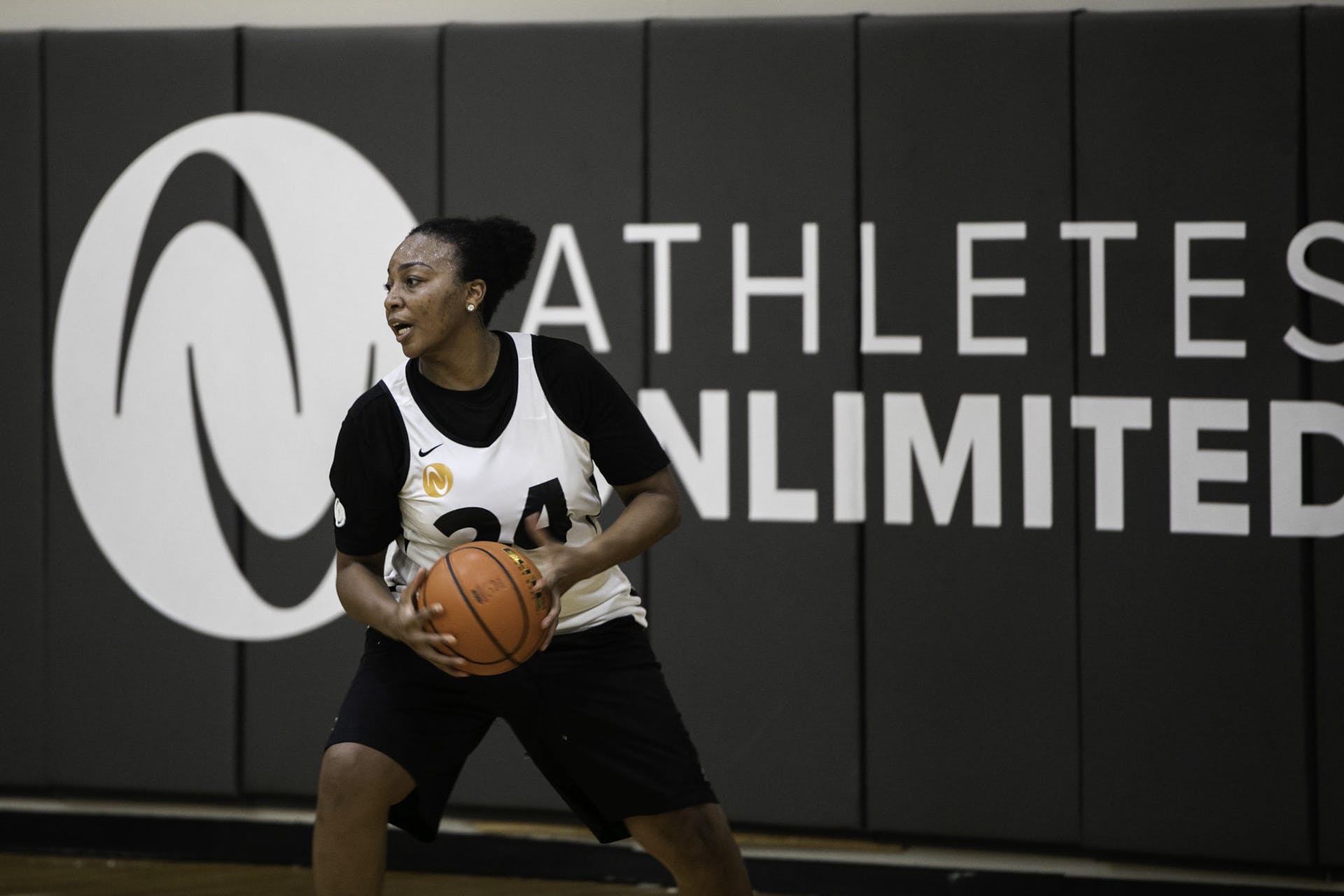 If you learn anything about Athletes Unlimited before the newest opportunity to play pro women’s basketball in the U.S. kicks off, let it be these four things.

Athletes have been involved in decisions since the beginning – from top to bottom. That starts with the Player Executive Committee (PEC), four to five athletes who represent their sport. The PEC works on all aspects of the league, from identifying players to add to the roster, to uniform design, to establishing the rules and scoring system.

Being a part of @AUProSports has genuinely been a privilege and they continue to elevate the voices of athletes and women in incredible ways.

I’m honored to join the Board of Directors and looking forward to the future of AU! https://t.co/EgvilJxqgZ

You won’t find billionaire team owners at Athletes Unlimited. Captains construct their teams each week at the draft and make decisions on the field in ways that are unprecedented. Athletes Unlimited also empowers players financially in ways owners are traditionally invested – athletes receive a minimum of 50% of profits after investor repayment, and share in benefits.

Athletes Unlimited seasons are fast-paced and intense and that is because of its new and innovative scoring system. Players can earn points three ways: winning as a team, individual stats on offense and defense, and being voted MVPs of the game. Game MVPs are voted on by the athletes and members of the Unlimited Club – the league’s national membership community.

Don’t worry, the game you love hasn’t changed. Athletes Unlimited has created a dynamic so that every play, possession and moment of a game counts. The leaderboard changes after virtually every play and determines the weekly captains.

Have you ever wanted to see your favorite athletes from different franchises play together? What about bitter rivals from college join forces? That goes down each week at the draft.

The captains, who were determined by the leaderboard, take full control at the draft to put together new teams every week.

Each captain will be assigned to a team color based on their standing:

As seen in other sports, every captain develops their own strategy. One may prioritize a defensive system they want to run or build the team around a specific player.

Remember, there are no team owners or managers so captains are charged with not only fielding a team but running practice, making coaching decisions and creating cohesion so they can win together.

4. Team Competition with an Individual Champion

Many hear about the individual points of the Athletes Unlimited scoring system and assume the team camaraderie is lost, but team chemistry is imperative to success during the season.

Win points account for approximately 64% of the points a player earns during the season. Each game, all players on the winning team receive points from quarter or game wins: 50 points per quarter and 100 points for winning the game. So if a player’s team doesn’t win, it’s very difficult to move up the leaderboard.

But just like in any sport, those at the top shine all on their own. This is where the individual points come into play. The Athletes Unlimited scoring system includes 19 ways a player can earn — and lose — points during play. The stat sheet truly comes to life at Athletes Unlimited Basketball.

Every position on the court has the opportunity to stand out and climb their way to the top of the leaderboard with individual stat points. The league took the statistics from the last three WNBA seasons and the top four finishers each season included players from every position: five centers, four forwards and three guards.

Which position do you think will be crowned the first-ever Athletes Unlimited Basketball Champion?

It’s clear things are done a little differently at Athletes Unlimited but I would bet it believes in the same things you do. That you don’t bet on women’s sports – you invest in them. That there should be more opportunity to play women’s professional basketball in the U.S.. And that you — the fans — want exciting, competitive basketball and to engage with the players you love.

Tune in to Athletes Unlimited Basketball every Wednesday, Friday and Saturday from Jan. 26 to Feb. 26.

The Top 10 Plays from Lacrosse Week 4