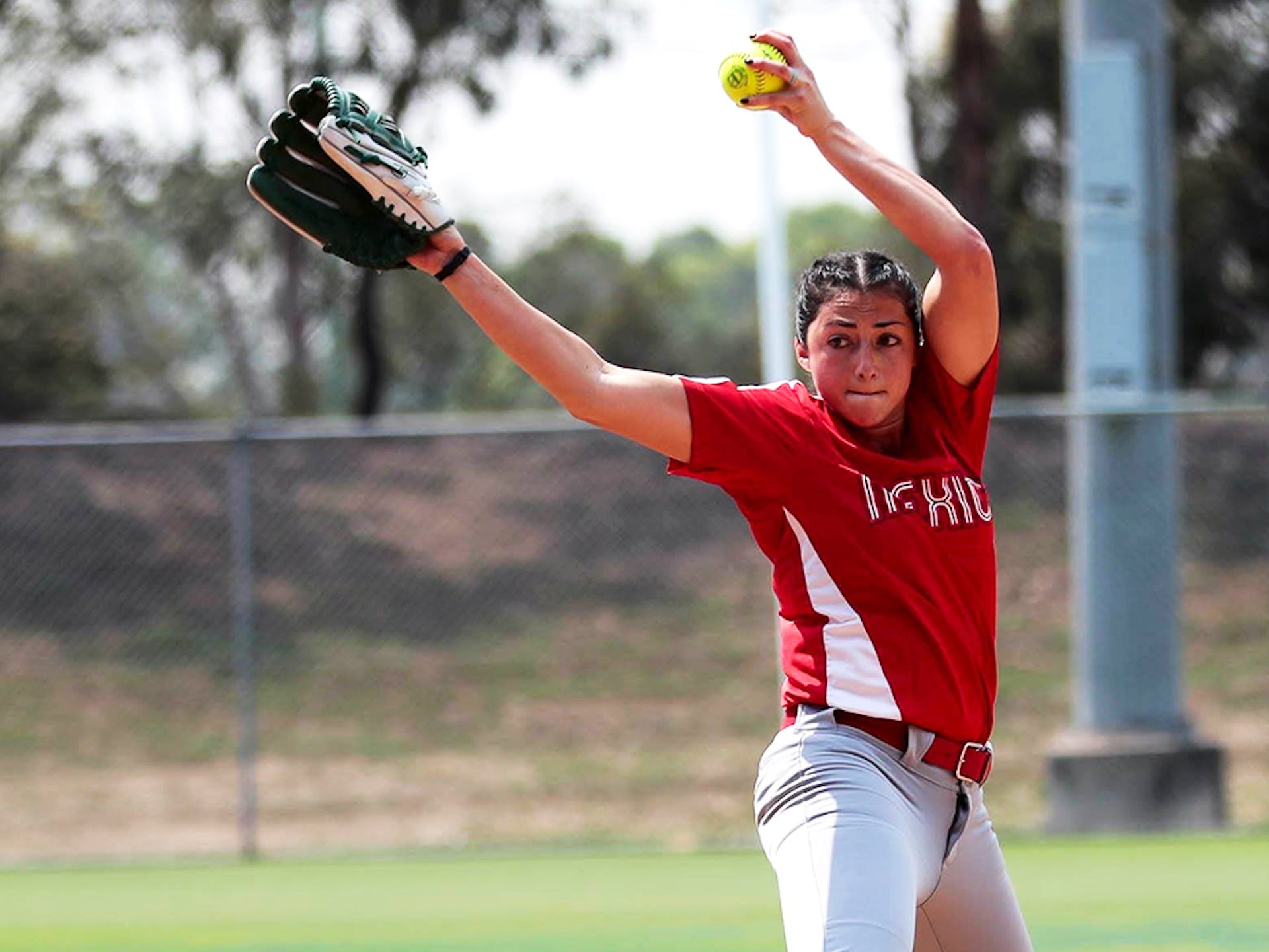 THE INTERNATIONAL APPEAL OF SOFTBALL

If you had to guess, how many softball players would you say there are in the world? The World Baseball Softball Confederation (WBSC) estimates that over 65 million people participate in softball and baseball worldwide, in over 130 nations.

Many might see softball as a distinctly American sport. But in reality, softball is played and enjoyed by fans all across the world.

Why is Softball So Popular Around the World?

What started as “indoor baseball” in Chicago, Ill. in 1887 has grown into an elite sport played on every continent (except Antarctica). The sport’s visibility has increased thanks to international athletes who travel abroad and compete against each other in global competitions. The various strategies and approaches to the game that exist in different parts of the world help grow the sport.

In Australia, for example, softball doesn’t differ much from how it’s played in the U.S. But Athletes Unlimited athlete Kelly Barnhill, who recently played in Australia this year, got to participate in a modified version of the sport that’s uniquely Australian. Fully Loaded Softball is designed as a speedy version of the game, only lasting three innings. Each inning starts with the bases loaded, and pitchers only have 15 seconds in between pitches with no warm-up throws between innings. The outfield fences are also moved in.

“[It’s] a pitcher’s worst nightmare,” Barnhill said. But she added it was one of the most interesting softball experiences she’s ever had.

After Australia, Barnhill went to play in Taiwan, where the style also differed.

“[Taiwanese hitters are] not trying to hit the ball over the fence – unlike in the U.S., [where] we rely a lot on our power hitters,” Barnhill said. “In Taiwan, they’re more about the short game, about just putting the ball in play.”

Barnhill pointed out how these differences help players learn from each other, reinforcing softball’s global nature.

Athletes Unlimited lefty pitcher Danielle O’Toole also noted the benefits of teams playing each other at the international level.

“I’ve learned a lot from playing against other international teams because their culture and the way they play is very different,” O’Toole said.

O’Toole helped Team Mexico win its first-ever bid to the Olympics. During qualifiers, she allowed one run in 14.1 innings of work, striking out 17 batters.

“Not only are we going to be in history in terms of our sport, but we’re going to be able to show the little girls, and even little boys, but little girls specifically, that it is possible,” she said.

International competitions certainly boost the sport’s popularity globally, but being a top competitor can trigger homegrown support as well. Softball isn’t as well known in Italy, where Athletes Unlimited’s Erika Piancastelli plays. But that hasn’t stopped the national team from winning a bid to the Tokyo Olympics.

“They appreciate it a lot more,” Piancastelli said. “In Italy, softball isn’t even taught in schools. It’s more of something you have to go out of your way to find … The fact that we’re competitors, that we’re able to be in the top two consistently in Europe is huge for us. We use that as a point to expand the game.”

As the sport has expanded globally, softball stars have come from all over the world. Canadian pitcher Danielle Lawrie competed for Team Canada at the 2008 Olympics, and Athletes Unlimited outfielder Victoria Hayward was the youngest person ever named to Canada’s Senior National Team at 16 years old. Canada is also one of the six nations sending a national softball team to the Tokyo Olympics.

Australia’s produced a fair share of softball talent as well, one of the most famous being pitcher Tanya Harding. She competed in four consecutive Summer Olympics and was ranked one of the top five pitchers in the world for over a decade. The WBSC regularly ranks Australia in the top 10 teams in the world.

In Japan, softball is hugely competitive and arguably more popular than in the U.S. Yukiko Ueno, the hurler who led Japan against the U.S. for the gold medal at the Beijing Olympics, is considered one of the fastest pitchers in the world. She’ll be representing Japan again at the Tokyo Games.

Most commentators would agree – the NPF and the Japanese Softball League are the two best professional softball leagues in the world. It’s no surprise, then, that Japan has drawn many international softball stars for years, including Americans Michele Smith, Monica Abbott, Natasha Watley, Keilani Ricketts, and Athletes Unlimited’s Taylor Edwards and Ali Aguilar, to name a few.

Foreign Softball Stars Come to the U.S. Too

The Japanese Softball League isn’t the only league that attracts a diverse group. In 2017, the NPF’s Chicago Bandits welcomed eight Australian players, followed by the creation of an Australian NPF team in 2018, the Aussie Spirit. For the 2017-2019 seasons, the NPF also partnered with the Beijing Shougang Eagles. In 2019, the Canadian Wild took up residence in Marion, Ill. Team Mexico also plays in the NPF as the Cleveland Comets.

Each of the foreign NPF teams is partnered with their respective countries’ national teams and fill their rosters with athletes from their country. By incorporating teams from other nations into the league, the NPF aims to host the most talented softball players in the world.

Softball and the Olympics

Of course, softball’s biggest international stage is the Olympics.

The sport was excluded from the games in 2012 and 2016, and the dip in coverage was noticeable. Other international competitions, like the USA Softball International Cup, the Pan-American Games, or the Asia Cup, have continued in the meantime, but they don’t draw as much attention as the Olympics. Softball’s return to the games in 2021 has many athletes excited – and disappointed. Softball will be off the program again in 2024.

“Cutting it, saying we’re in, we’re out … It doesn’t make it seem as legitimate as a global sport. But people play softball all across the world,” Barnhill said.

O’Toole was also disappointed the sport won’t make an appearance in 2024, but still thinks having it in 2021 is a great chance to bring attention to softball.

“You even see it now,” she says, “Companies [are] starting to take softball players as sponsors or for endorsements.”

Despite softball’s absence from the Olympics in 2012 and 2016 – and its future exclusion in 2024 – softball’s appeal reaches far and wide with the number of national teams, professional leagues, and amateur associations organized globally.

When athletes travel abroad to play softball, it strengthens the sport’s international bonds. Softball truly has no borders and deserves to be recognized for its global appeal.

Lea Davison: How to win when you don't