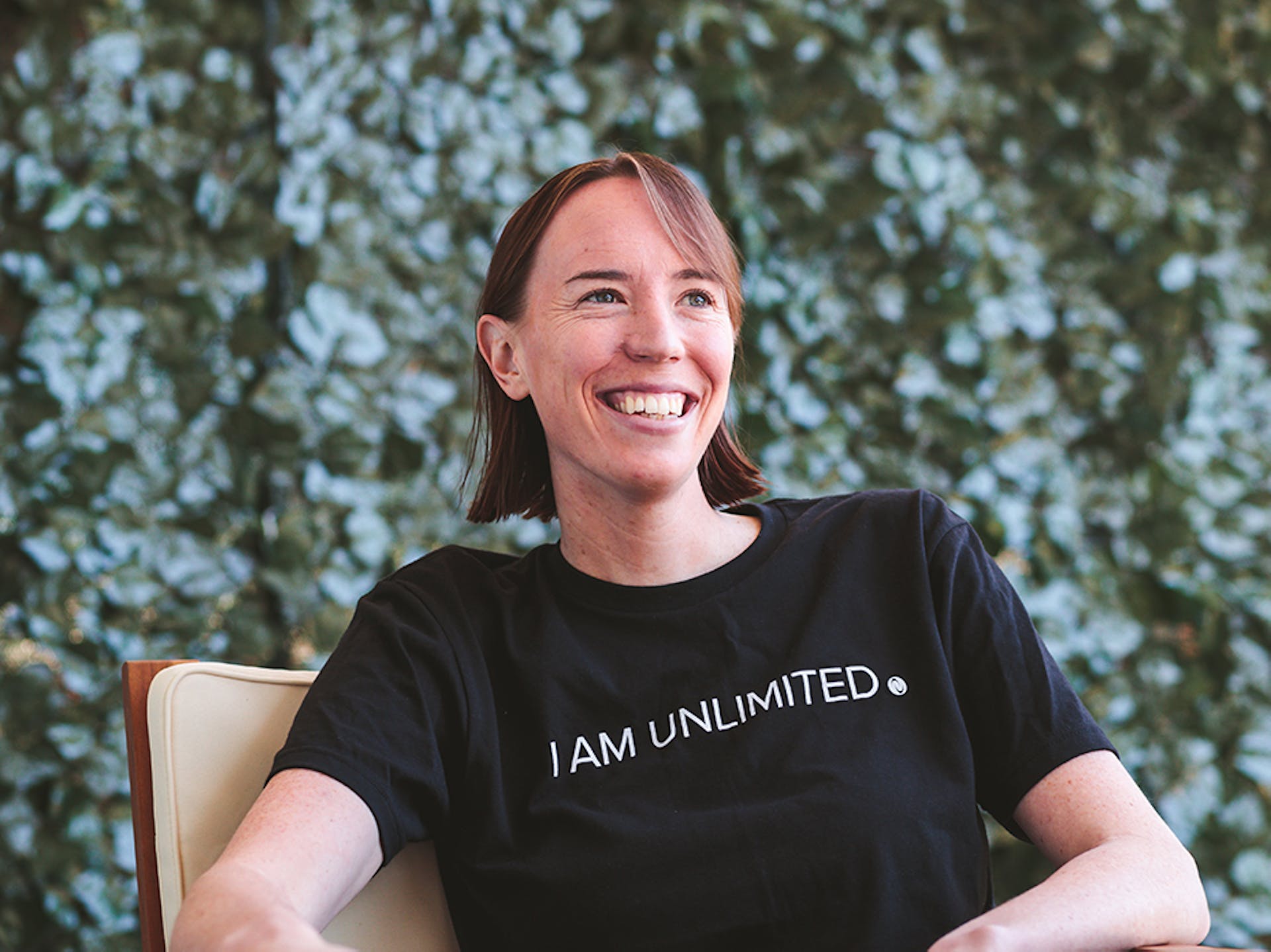 Lichtman, an outside hitter, is a former U.S. Women’s National Volleyball Team member from 2011-2016 participated in two Pan Am Games winning bronze and gold medals, and four Pan Am Cups where she won three Gold and one silver medals. She also played professionally in Poland, Switzerland, Azerbaijan, France, and China.

After retiring from competitive play, Lichtman returned to Stanford as an assistant coach during the 2016 season when Stanford Volleyball won the National Championship. She then joined shift7 as a Program Manager and was elected to the USA Volleyball Board of Directors in 2019.

In 2020, she founded the nonprofit P/ATH which works within the sports world to help create a culture of empathy, equity, and empowerment for the next generation of athletes. better develop skills around empathy and empowerment. Lichtman joined Athletes Unlimited in June 2020 as a founding member and competed in the inaugural season of volleyball held January 2021 in Dallas, Texas. She also serves as Chair of the Player Executive Committee for Athletes Unlimited Volleyball and is a member of the Racial Equity Working Group.

She will serve as the Athlete Representative, and this seat will be voted on by the players of Athletes Unlimited going forward.

Adams, a Chicago, Ill. native, is a former professional tennis player and was the first former player, first African American and the only individual to serve two consecutive terms as Chairman and President of the United States Tennis Association.

She led the Northwestern University tennis team to a Big Ten Championship in 1986 and partnered with Diane Donnelly to win the 1987 NCAA Doubles Championship. Adams competed as a professional on the WTA Tour for 12 years, winning 20 career doubles titles and reaching the quarterfinals or better in doubles at all four Grand Slam events.

Adams has been a television commentator for Tennis Channel since 2003, is currently a contributor to the CBS Sports Network all-female sports panel, We Need to Talk and serves as the Executive Director of the Harlem Junior Tennis and Education Program. She also serves as vice president of the prestigious International Tennis Federation, Chairman of the Billie Jean King Cup Committee and Chairman of the Gender Equality in Tennis Committee. She has been a member of the Athletes Unlimited Advisory Board since its founding in 2020.

She will serve as the Independent Director on the Athletes Unlimited Board of Directors and was selected by the other members of the Board. She does not have material relationship with the company and is neither part of its executive team nor involved in the day-to-day operations of the organization.

Jon Patricof said: “We are honored to have two professional athletes like Cassidy and Katrina join our leadership team and proud that Athletes Unlimited is the first professional sports league to name an active player to its Board of Directors. Both have risen to the top of their game, stayed engaged in sports and are passionate about making their sports – and all sports – better for the next generation of athletes.”

Cassidy Lichtman said: “When Athletes Unlimited says they are an athlete-led organization, they mean it. As a player and a member of the Players’ Executive Committee for volleyball I have been able to experience what it means to genuinely have a seat at the table as we work in partnership with Jon, Jonathan, and Athletes Unlimited leadership to make decisions about all aspects of our league. It is incredibly empowering as an athlete, particularly a female athlete, and has really opened my eyes to what the relationship between athletes and a league can look like. In giving an athlete a seat on the Board of Directors Athletes Unlimited continues to give us a voice in the organization in unprecedented ways and I’m honored to be the first to step into that role.”

Katrina Adams said: “I am thrilled to join the Athletes Unlimited Board of Directors. Being a decision maker in one of the most innovative companies, designed to inspire women to be their best selves in a competitive athletic environment is in my DNA. Working with Jon, Jonathan, Salil and Cassidy will allow me to expand my horizon and be even more impactful in this modern space.”