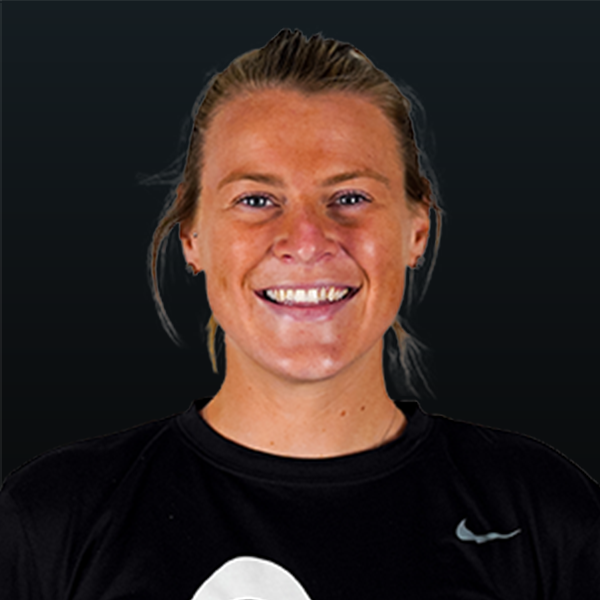 Playing for Zaching Against Cancer Foundation (opens in new tab)

McPartland is the head women's lacrosse coach at Wagner College, having previously coached at Columbia University and the University of Delaware. She has six siblings, and her favorite pregame meal is pasta.

McPartland played for Long Island Sound in the UWLX for two years before joining the WPLL in 2018. As a member of the US Women's National Lacrosse Team from 2011 to 2015, McPartland won a gold medal for Team USA at the 2011 FIL Women's U-19 World Lacrosse Championship in Hanover, Germany.