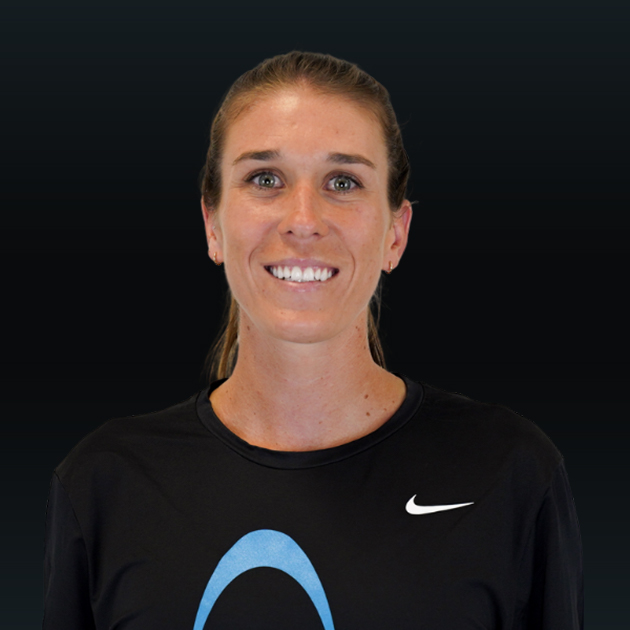 VanThof is an assistant coach at the University of Florida. A travel enthusiast, she has a Great Dane, Myko, who is named after her most recent vacation to Mykonos, Greece. Her sister, Taylor, will also be competing with Athletes Unlimited for the inaugural season.

VanThof most recently played for the New England Command and won the 2018 WPLL Championship. In 2016, she also helped the Long Island Sound capture the inaugural UWLX Championship Trophy and then again in 2017. VanThof was a member of Team USA from 2014-2015 and 2016-2017.