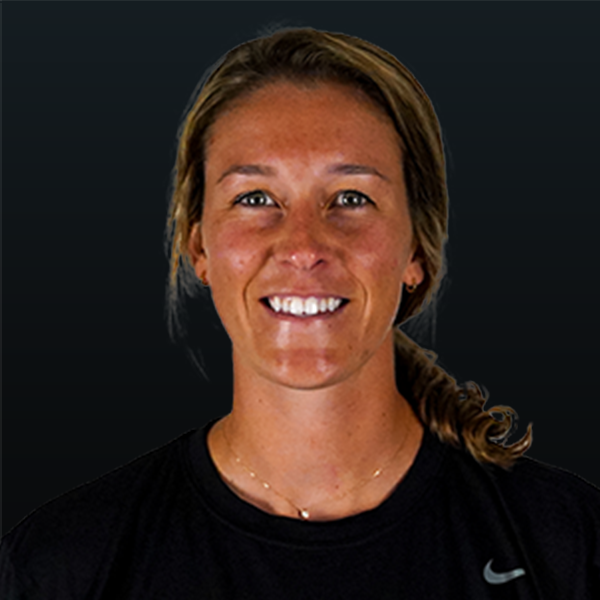 VanThof joined the Ohio State Women’s Lacrosse Staff as an assistant coach in summer 2020. She enjoys spending time with friends, family and her golden retriever, Ridley who is named after the Loyola Lacrosse Stadium.

VanThof was drafted by the Philly Fire as 14th overall pick in the WPLL Spring Draft. She was picked up by the Command for the 2020 WPLL season.