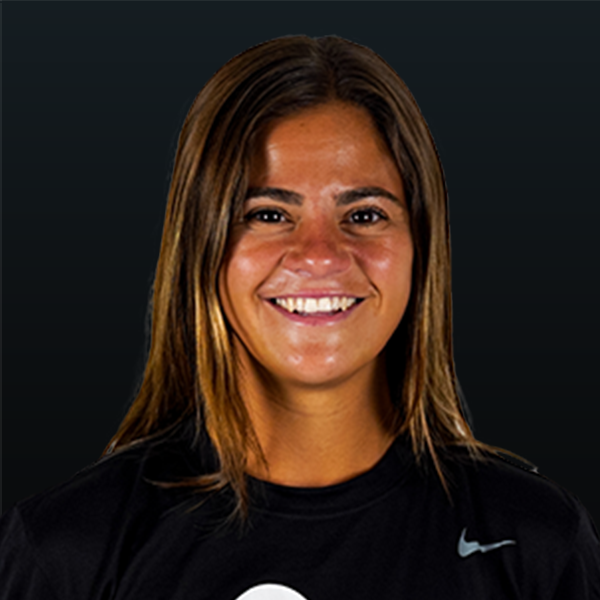 Majorana is entering her fourth season as an offensive coordinator at Villanova University. She’s coached and mentored players like Katie Comerford, Elizabeth Trojan, Brittany Bruno and Grainger Rosati. In 2019, the team posted a program-best 10 wins in a season and has had winning seasons during Majorana’s time at Nova.

Majorana played professionally for the WPLL Pride and the Long Island Sound of the United Women’s Lacrosse League, where she won the UWLX Championship.