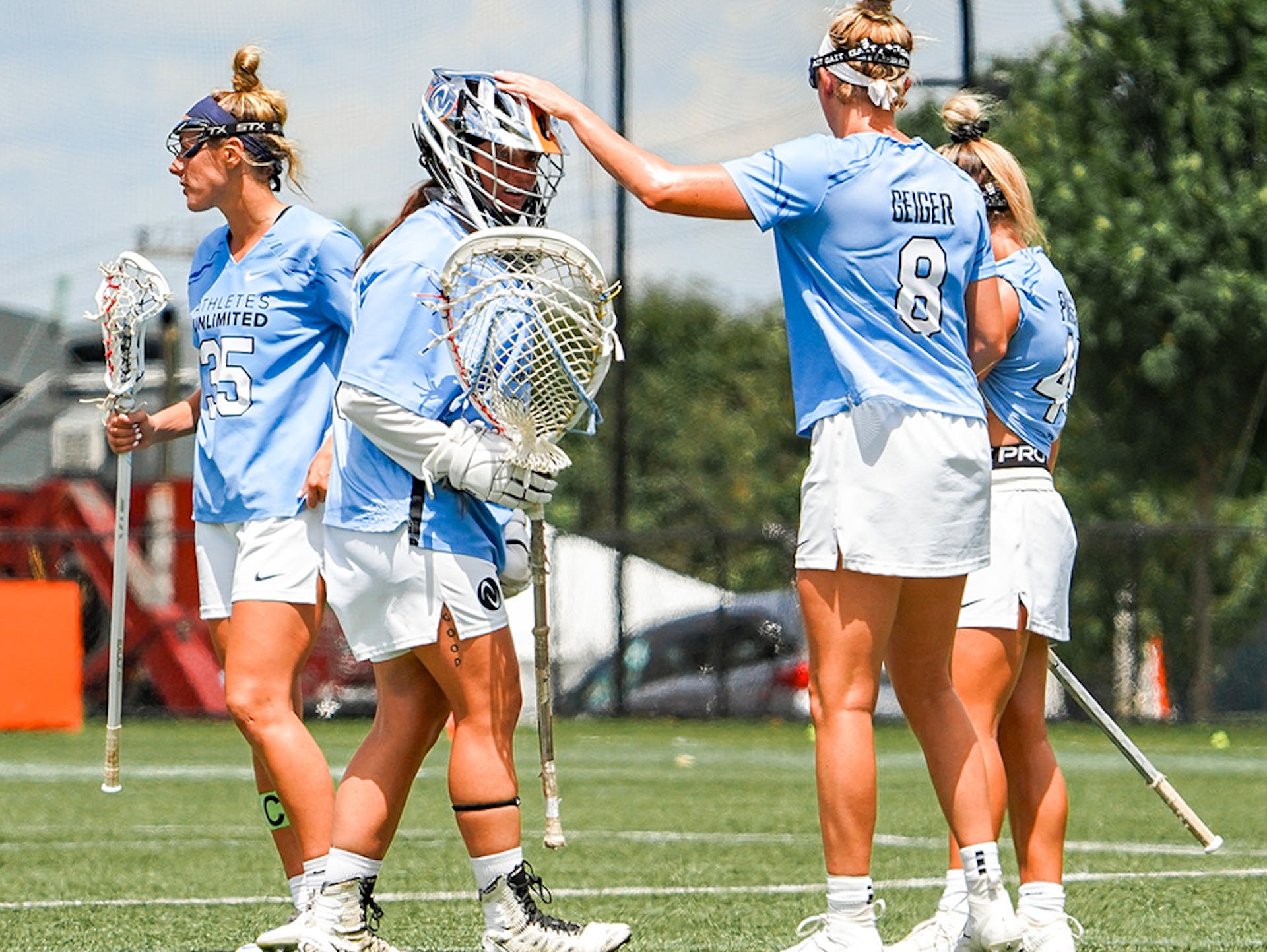 Led by nine saves from Waters, Team Johansen limited Team Colson to just four goals en route to a 7-4 victory at USA Lacrosse Headquarters. The win allowed Team Johansen to close the penultimate week of the season with a 3-0 record, while Team Colson dipped to 1-2.

Waters, meanwhile, notched seven of her nine saves in the second half to finish with MVP 3 accolades and 185 leaderboard points. She also authored two caused turnovers and two ground balls in the victory.

Team Johansen used goals from three different players, including a two-point marker from attacker Cortney Fortunato, to build a 4-1 lead in the first half. Attacker Kenzie Kent netted the lone goal of the third quarter to trim the margin to 4-2 before back-to-back markers from midfielder Kelsey Huff and attacker Halle Majorana expanded the advantage to 6-2.