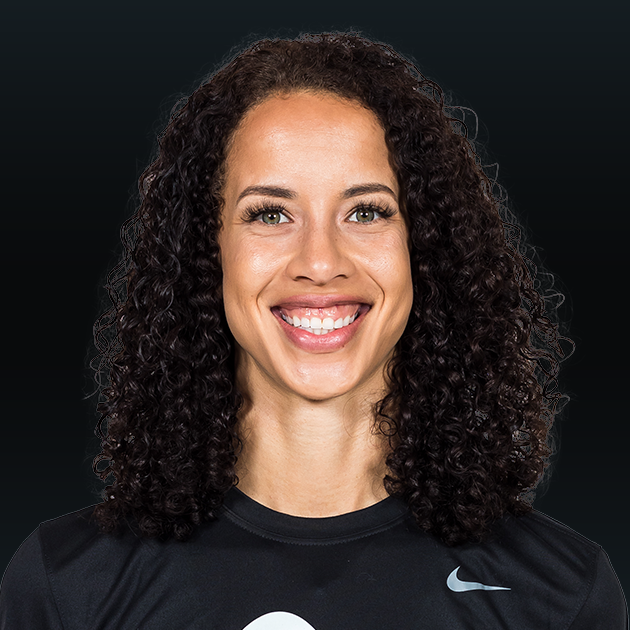 Personal: Serves as a minister for the Arts, Media and Sports Ministry in Los Angeles, Calif. ... has two sisters.

Other Professional Experience: Started professional career in 2014 with CSU Alba Iulia in Romania ... signed with Basketball Nymburk in Czech National League in 2015 and was named MVP after leading team to Czech Cup ... has also played in Hungary, Italy and Australia.