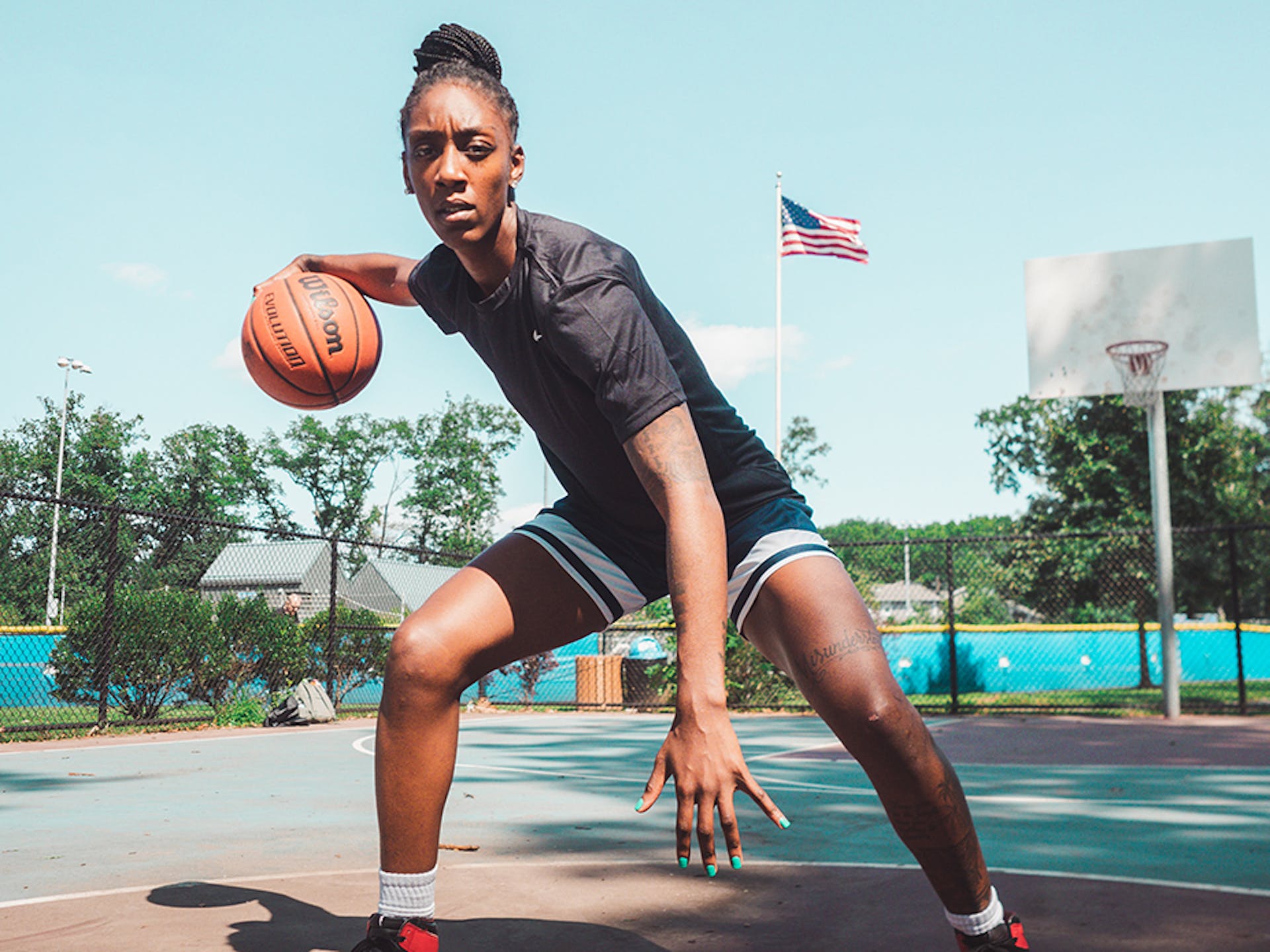 Athletes Unlimited Basketball today announced the addition of 10 players – highlighted by five current WNBA stars – for its first season that will take place January 26 to February 26, 2022, in Las Vegas.

Lavender is an 11-year WNBA veteran, winning the championship in 2016, while Hawkins and Sims have each spent eight years in the league. Williams was a 2021 WNBA All-Star, her sixth season in the league, while Herbert Harrington was the sixth overall pick in the 2020 WNBA Draft and played one season before taking time off to give birth to her son last month.

Athletes Unlimited CEO Jon Patricof said, “Since the launch of Athletes Unlimited Basketball less than a month ago, we’ve had tremendous interest in and excitement for the league. We are so excited to be adding these 10 talented players to our roster.  We know that Las Vegas has been a great home for women’s basketball and we only hope that we can add to and build on the momentum, success and fandom already in place.”

Lavender said: “Athletes Unlimited provides American players an additional opportunity to play in the United States, an opportunity we have always hoped for. Staying in the U.S. allows us to spend more time with our families while earning money and not putting as much wear and tear on our bodies, so that we can put out the best product. I am also looking forward to the unique Athletes Unlimited format, every week a new team, playing with – as well as against — some of the best players in our sport every week, I’m excited to be a part of the first group to try this out and I hope it’s something that can be an option for women’s basketball players for many years to come.”

Athletes Unlimited Basketball Player Executive Committee Chair Sydney Colson said, “Ever since the announcement about Athletes Unlimited basketball, the feedback has been nothing but positive which is great. Knowing that we’ll be playing in Las Vegas took it up a few more notches! The Vegas fan base was so incredible when I played there and I can’t wait to see familiar faces as well as new fans in the stands at all of our games!

The inaugural basketball season will take place in Athletes Unlimited Arena at the Sport Center of Las Vegas, less than two miles from the Las Vegas Strip. The venue will be transformed for the duration of the season to best showcase the new, innovative brand of professional basketball for fans in attendance, as well as the global broadcast audience.

Tickets will go on sale in December along with the announcement of the league’s national and international broadcast schedule.

Athletes Unlimited Basketball will be holding open tryouts on December 11-12 in the Atlanta metro area. An application for the tryout is can be found here.