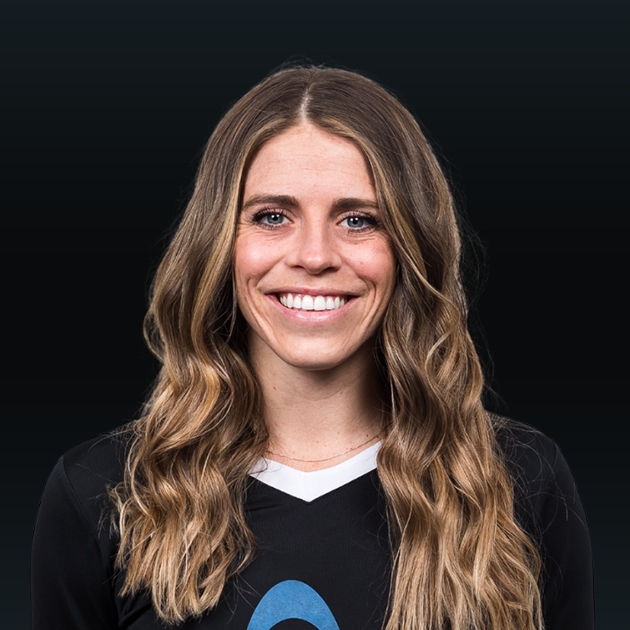 Tupac graduated from Iowa State in 2014 with a Bachelor of Science degree in Kinesiology with an emphasis in exercise science physical therapy. She is a volleyball recruiter at her company, Imperium Recruiting. She married Jesse Tupac in 2018.

Tupac ranked 10th on the leaderboard in Season 1 with 2,825 points. She most recently played for Sm’Aesch Pfeffingen (2018-2019) in Switzerland and was a three-time silver medalist finishing second in the Super Cup, Swiss Cup, and Swiss League with the team. She played for the USA Women’s National Team in 2014, and from 2017 to 2018. She has also played overseas for NawaRo Straubing (2015-2016) and TS Volley Düdingen (2014-2015), where she was a five-time MVP, Swiss Cup silver medalist, and MVP at the Swiss Cup Final.