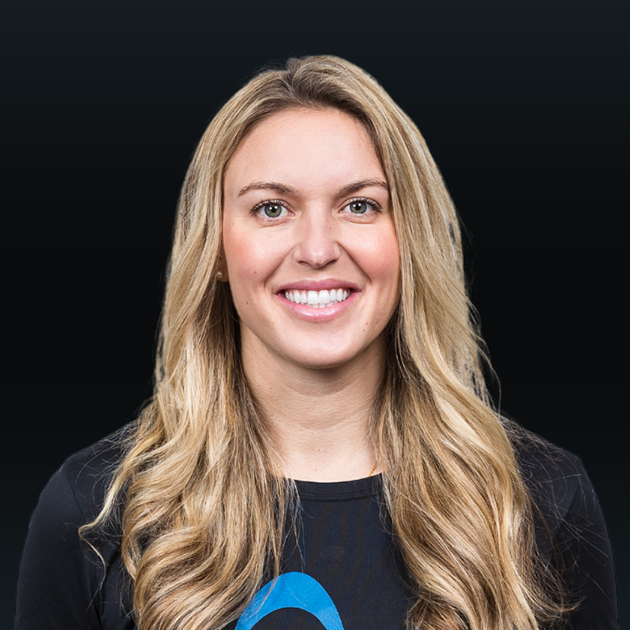 Manns finished Season 1 ranked No. 17 on the leaderboard with 2,406 points. She has played across the world in eight different countries. She won the American Premier Volleyball League twice (2012, 2013), and was also named best setter in the Norwegian League and Philippine SuperLiga twice. Manns won the championship with Beylikduzu Volley in Turkey, and has also competed for championships in Switzerland, Philippines, Germany, and Albania.