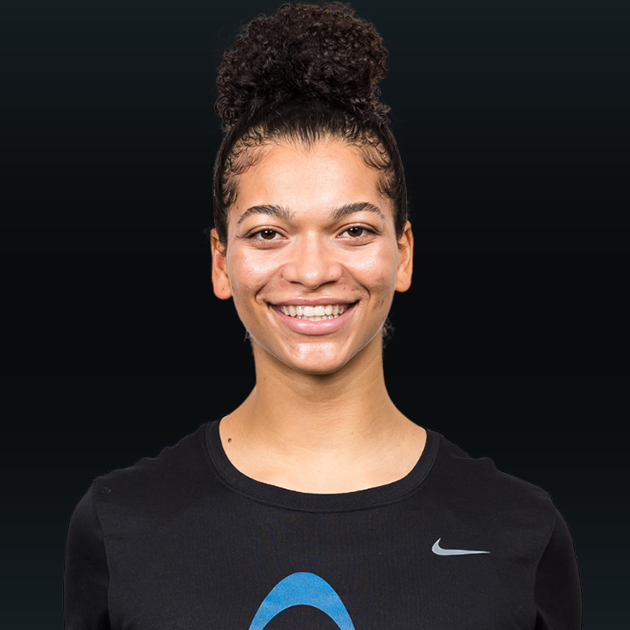 Holston comes from a very big, competitive, and sports loving family. She played multiple sports growing up before deciding to play volleyball at the University of Florida.

Holston has played in Poland and Bulgaria. She is a gold medalist with Chemik Police (Poland). With Bulgaria’s Maritza Plovdiv VC, she won the Bulgarian Cup. Her team made club history as the first team to win a Champions League match.