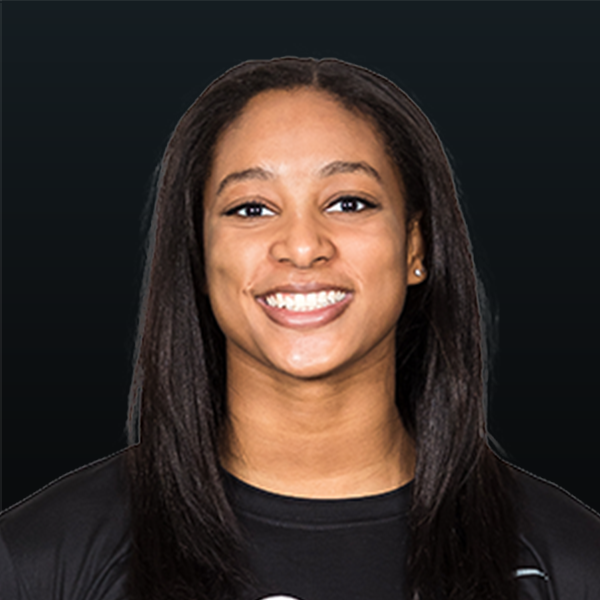 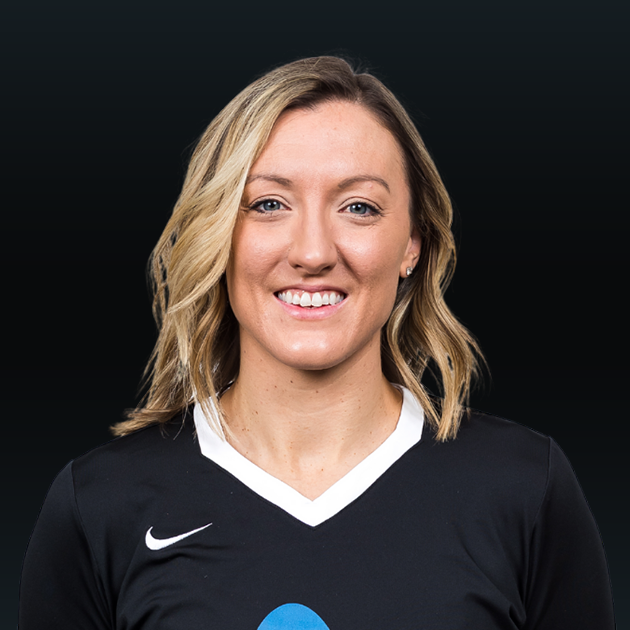 Cruz was born in the Bronx, NY and grew up in Levittown, Toa Baja, Puerto Rico. She was inducted into the University of Florida Athletic Hall of Fame as a "Gator Great" in 2014.

Cruz most recently played for Puerto Rico’s Amazonas de Trujillo Alto. She has also played professionally in Italy, Spain, South Korea, Turkey, and Azerbaijan. As a member of Team Puerto Rico, she competed at the 2016 Olympic Games.