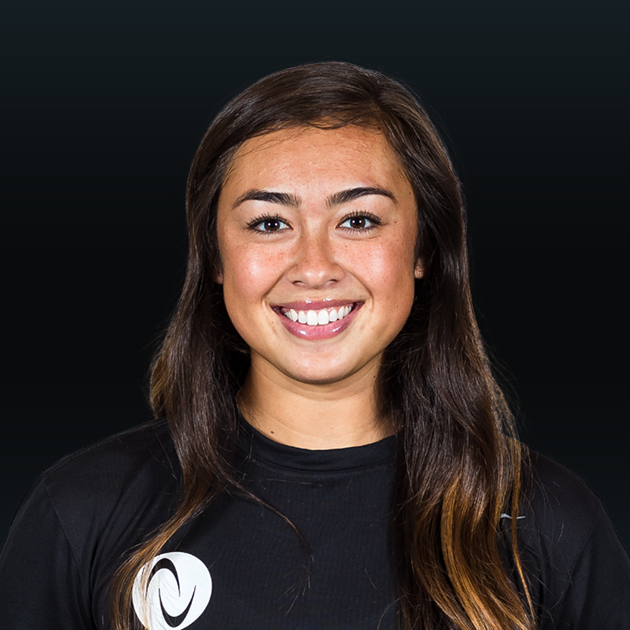 Howe originally attended Fresno State and after 2 years, transferred to Arizona State to play under her former coaching staff. She graduated from Arizona State in 2019 with a degree in criminology and criminal justice. She is currently pursuing her Master’s Degree in sport management with a specialization in athlete development at the University of Florida and intends to graduate in the Spring of 2021. Howe loves being back at home, spending time with her family, two dogs and friends.