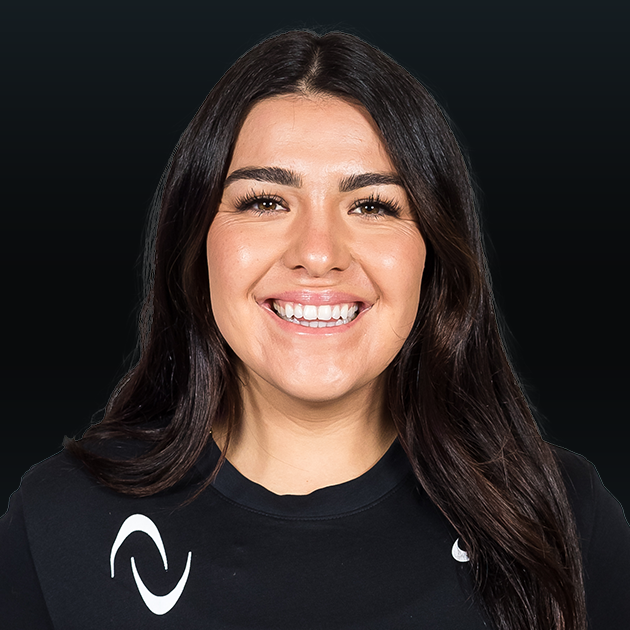 2022 Championship Season: Accumulated 1,102 leaderboard points while starting 12-of-14 games … fashioned .282 batting average with nine hits, including a double, and three runs batted in … drove in three runs and contributed a double against Team Chidester to close Week Three … ended season with a hit in four of her final five games … collected two hits against Team Mulipola on Aug. 6.

2022 AUX Season: Compiled 720 leaderboard points during inaugural AUX Softball season … starter in 10 games who tallied two hits, including a home run, with six runs batted in … belted first grand slam in AUX Softball history in fourth inning against Team Mulipola on June 19 … joined Courtney Gano as the only players in the league to drive in five or more runs in a game with five RBI against Team Mulipola on June 19 … also joined Gano as the only players to record a grand slam during the season.