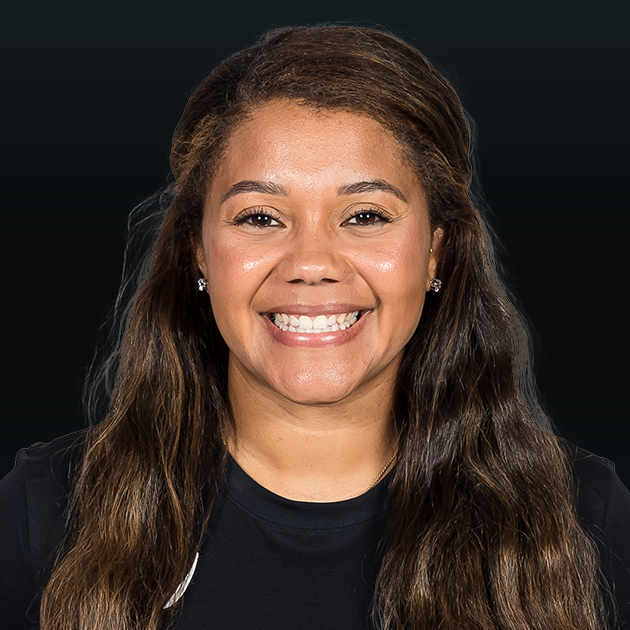 Stewart graduated from the University of Florida with a degree in telecommunications. She was named to the 2020 Tokyo Olympics U.S. Women's National Softball team roster. She won two National Championships with the Florida Gators and in high school was a two-time letter winner in basketball and volleyball.