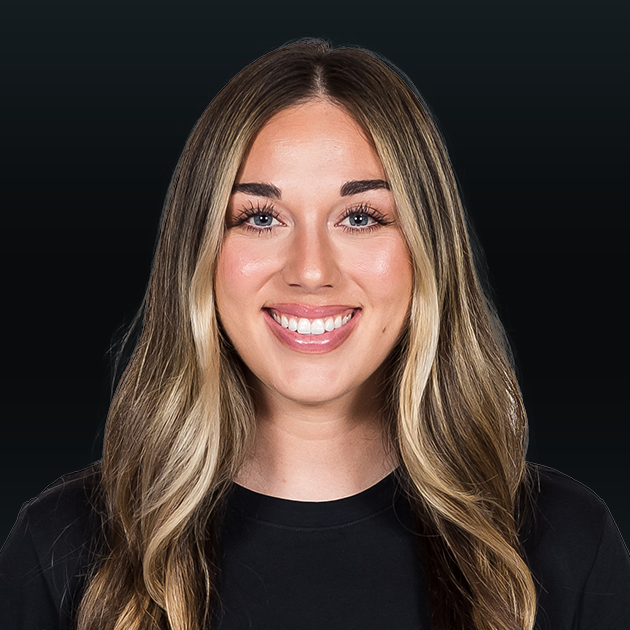 Personal: Proudest moment is playing four years at Oklahoma while learning from the coaching staff … hobbies include snowboarding and spending time with friends and family … sister, Chloe, played softball at Seminole State College.

2022 AUX Season: Finished in 24th place in the league standings with 836 leaderboard points … started 11-of-12 games … posted .242 batting average with eight hits, including two doubles and a triple … also drew five walks … posted at least one hit in each of the three games during the opening series, including a two-hit performance against Team Chidester on June 14 … also had two hits against Team Gibson to close Series Two.

2021 Championship Season: Finished with 1,144 leaderboard points during her second Athletes Unlimited season … batted .310 with 13 hits, including six extra-base hits … tied for fifth in the league with four doubles … also tied for fourth with eight walks.

2020 Championship Season: Opened Athletes Unlimited career with 910 leaderboard points … tallied 10 hits in 43 at-bats while starting all 15 games … tied for sixth in the league after being hit by a pitch twice … fourth in the league with 11 strikeouts.

Other Professional Experience: No. 9 overall selection by the Chicago Bandits in the 2019 NPF Draft … did not commit an error during the 2019 campaign, recording 13 putouts and 10 assists.