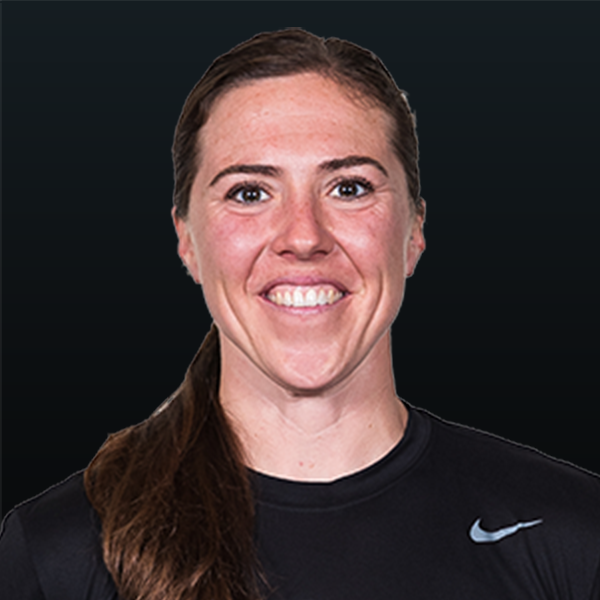 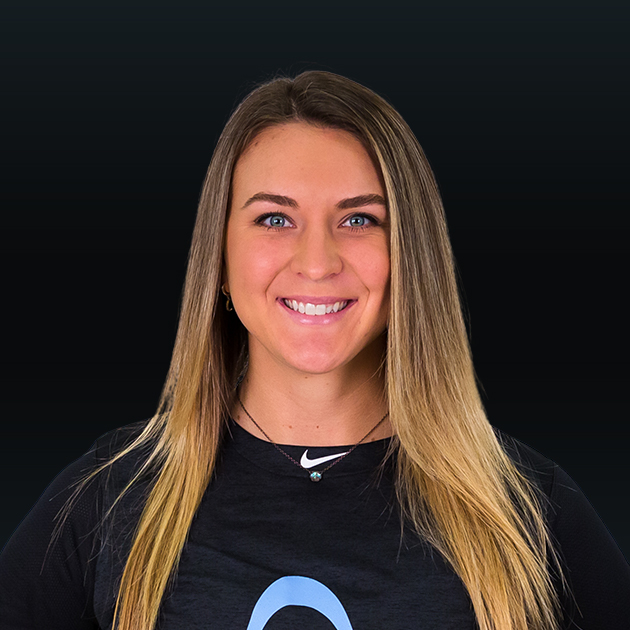 Nicole Pendley, known as “the younger sister” to Shelby Pendley, is also from Rio Rancho, New Mexico. She began playing softball because she was inspired by her older sister, and followed in her footsteps to OSU and the professional ranks.

Pendley was the 12th overall pick in the 2018 NPF draft. She was chosen by the USSSA Pride, winning a Cowles Cup with them in 2018. She spent part of the 2019 season with the Pride before signing with the Cleveland Comets.