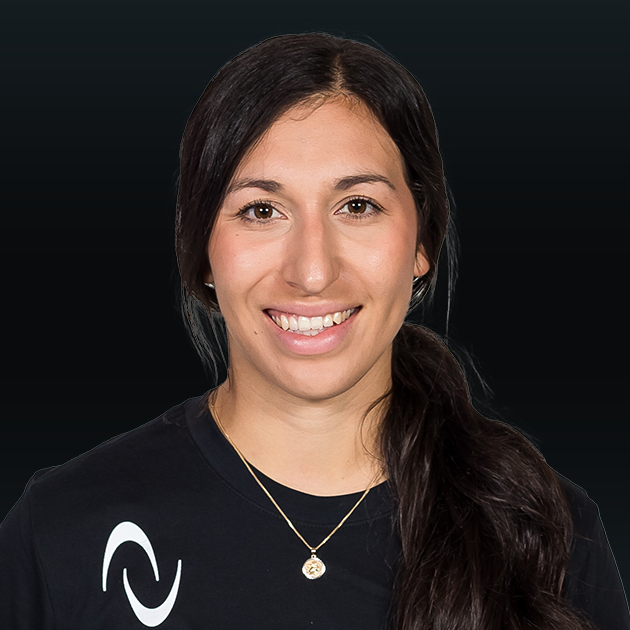 2022 Championship Season: Finished in 22nd place on the leaderboard with 1,268 leaderboard points … seventh in the league with 1,080 win points … started 11-of-14 games and authored .222 batting average with eight hits and four runs batted in … posted season-high three hits against Team Jaquish on Aug. 14 with a double and a triple while driving in three runs.

2021 Championship Season: Compiled 940 leaderboard points in her second Athletes Unlimited campaign … hit .158 with three hits in 19 at-bats over nine games … one of eight players to hit a triple … tied for second in the league with nine sacrifice hits.

2020 Championship Season: Finished in 20th place on the inaugural season leaderboard with 1,380 points … finished eighth in the league with 1,260 win points … posted four hits in 32 at-bats while starting 14-of-15 games … hit by a pitch three times, which tied for the fourth-highest total among all players … went 2-for-4 in stolen base attempts … also tallied two sacrifice hits.