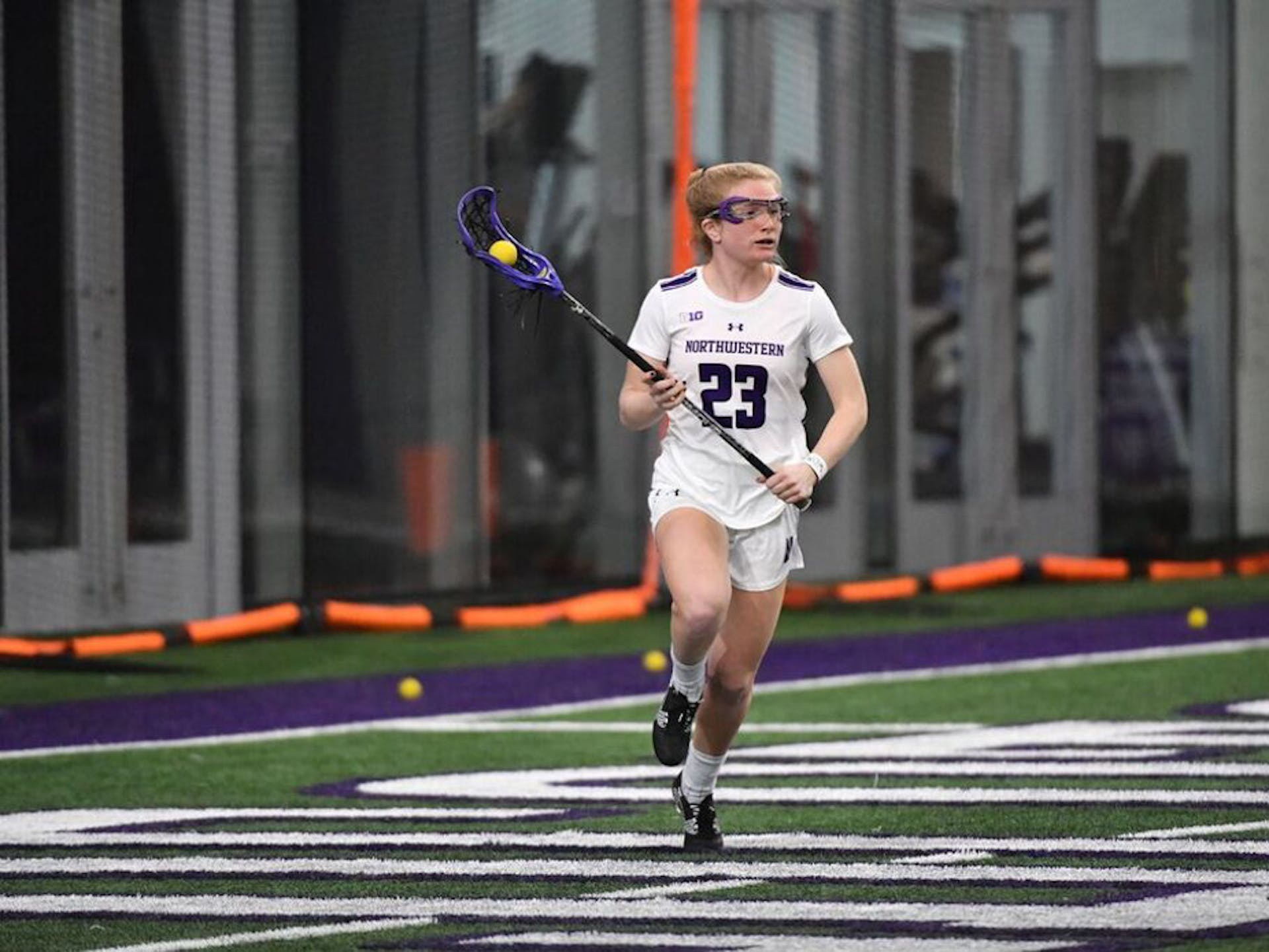 The 30-game season will have the largest TV and digital distribution ever for professional women’s lacrosse via partnerships with CBS Sports Network, FOX Sports, Facebook and YouTube. Through CBS and Fox alone, Athletes Unlimited Lacrosse will reach more than 80 million homes in the U.S.

“We are so excited to welcome the NCAA draftees who have worked tirelessly during this year’s season as well as other talented idols to compete in our inaugural season this summer,” said Mira Shane, member of the Lacrosse Player Executive Committee. “We cannot wait to play in front of our fans in attendance and for our women’s lacrosse audience around the world who finally can tune in through our television and digital partners.”

“Having 20 members of the US National Team player pool confirmed for our inaugural lacrosse season is an incredible accomplishment and indicative of the thrilling competition fans can expect to follow this summer starting July 23,” said Jon Patricof, CEO and Co-Founder of Athletes Unlimited.

Becca Block (Stratham, NH), Defense, Syracuse University
A member of the US National Team and 2017 Gold Medalist, Block is one of the premier defenders in women’s lacrosse. She has played five years with the US National Team after first making the team in 2012 and was the 2013 IWLCA Defender of the Year and an All-American as a senior at Syracuse. During her four year college career, Block helped lead the Orange to the national title game in 2012 and a Final Four berth in 2010.

Molly Garrett (Winter Springs, FL), Midfielder, University of Michigan
A US National Team member and Athletes Unlimited draftee, Garrett is a three-time Tewaaraton Award nominee (2019, 2020, 2021) and served as team captain all three seasons at Michigan. She was a 2021 All-Big Ten First Team selection, and her 190 draw controls rank second in program history.

Ally Kennedy (North Babylon, NY), Midfielder, Stony Brook University
A US National Team member and Athletes Unlimited draftee, Kennedy is a three-time Tewaaraton Award nominee and a three-time America East Midfielder of the Year. In her final season at Stony Brook, she led the team with 73 goals and became the third player in program history to score at least 200 goals while helping the Seawolves win their eighth-straight America East title and earning tournament Most Outstanding Player honors.

Alex Aust (Sterling, VA), Attacker, University of Maryland
In every one of her four seasons, Aust led the Terrapins to ACC championships and a National Championship in 2010. During the 2012 ACC Tournament, she set a tournament record for most assists (13) and points (17). She set a career-high for most goals in one game with five, achieving the feat against Virginia on March 1, 2013. Aust graduated from Maryland with 132 career assists, third-best in program history. She is also a former National Team member who won a Gold Medal in 2017.

Angie Benson (Palm City, FL), Goalie, Virginia Tech University
An Athletes Unlimited draftee, Benson began her collegiate career at Towson where she led the team to the NCAA tournament in 2016 and 2017 and was named to the 2016 CAA All-Rookie Team. After stepping away for two seasons, she finished her career at Virginia Tech where she ranked second in the nation in goals-against average at 7.38 in 2020 and holds the program record for career goals-against average at 10.30.

Nicole Levy (East Islip, NY), Attacker, University of Syracuse
Levy finished her career 10th on the school’s all-time points chart with 222 and was just the 10th player in program history to reach 200 career points. She is a two-time Tewaaraton Award Watch List selection. She was named Lacrosse Magazine, ACC and ECAC Rookie of the Year in 2016.

Molly Little (Tiverton, RI), Defender, University of Denver
Little served as Captain for the Pioneers. She was named Big East Defensive Player of the Year in 2021 and was on the Tewaaraton Award Watch List in 2020 and 2021. She is ranked ninth in program history causing turnovers (76) and second in career draw controls (214). She was only the second player in program history to reach 200 career draw controls.

Alyssa Parrella (Miller Place, NY), Attacker, Hofstra University
An Athletes Unlimited draftee, Parrella holds Hofstra records in career goals (261), career points (355), season goals (85) and season points (105). She was named CAA Rookie of the Year in 2017 and CAA Player of the Year in 2019 before leading the team to the 2021 NCAA tournament for the first time since 2007.

Caroline Wakefield (Centerville, VA), Defender, University of North Carolina
Wakefield started all 21 games for the Tar Heels as part of the defensive unit in 2021 and caused a team-high 27 turnovers ground balls and gathered 33 ground balls. She was named UNC Breakthrough Player of the Year, to the 2021 ACC All-Tournament Team and a Third-Team All-American by Inside Lacrosse. Wakefield is a 2016 NCAA Champion and five-time ACC Champion.