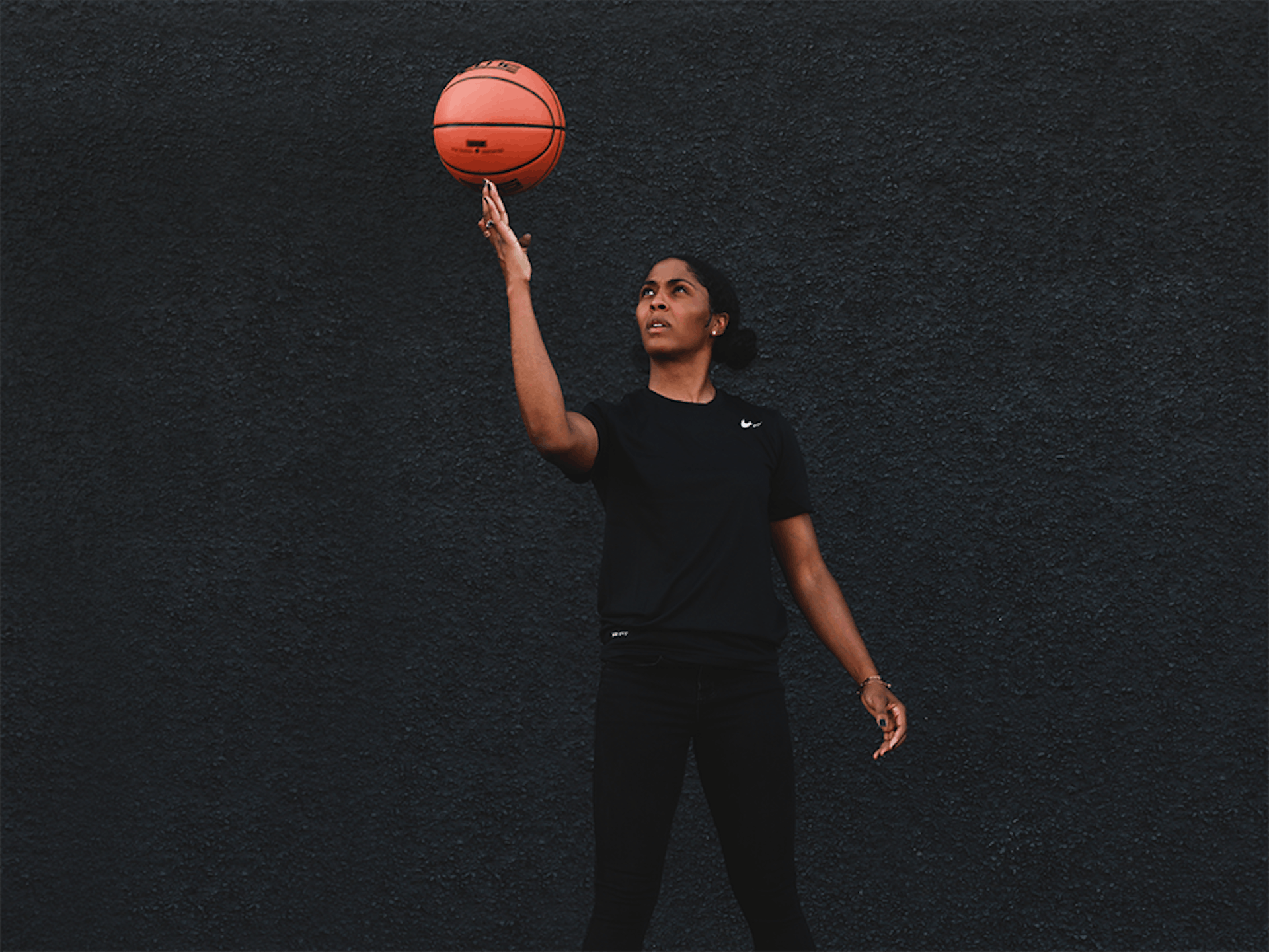 Athletes Unlimited today announced the launch of a new professional women’s basketball league, set to debut in January 2022. Basketball will be the fourth Athletes Unlimited league, joining a growing community that includes softball, volleyball and lacrosse, each led by world-class pro athletes.

The new basketball entity will follow the same innovative model Athletes Unlimited has successfully deployed with its initial three women’s professional sports leagues that have attracted many of the world’s top athletes, including 27 Olympians from nine countries.

The hallmarks of each Athletes Unlimited league are player-driven decision making, an innovative competition format, and a deep commitment to civic leadership and social responsibility. The ground-breaking format in which teams are redrafted each week allows athletes to accumulate points for both individual and team performances, culminating with one individual winner. Each of the leagues includes a Player Executive Committee composed of active athletes who provide regular oversight, and every athlete plays for a charity of her choice as part of the Athletes Causes program.

Athletes Unlimited Basketball will feature 44 players competing in a five-week season from January 29 through February 28, 2022.

The final roster will include a mix of current and former WNBA players, as well as additional talent from the wider pool of U.S. and international players.

“Athletes Unlimited has built the highest quality and most successful versions of softball, lacrosse and volleyball leagues in the United States we have seen to-date, and we couldn’t be more excited to apply our innovative model to basketball,” said Athletes Unlimited Co-Founder/CEO Jon Patricof. “Women’s basketball is a growing game. We have seen significant ratings increases in the WNBA, massive growth in the NCAA and a burgeoning landscape around the world. With the launch of Athletes Unlimited, pro women’s basketball will be played during the winter to coincide with fans’ engagement with the NBA, NCAA and international basketball, and brings us closer to the year-round access fans have on the men’s side.”

The season will complement the WNBA schedule, both providing more opportunities for women to play professionally in the U.S. and also giving WNBA players the option to remain in the U.S. year-round, rather than seeking opportunities internationally during the five-month offseason.

“I am excited to be joining Athletes Unlimited Basketball and to be a member of the player executive committee,” said Cloud. “I have seen first-hand what Athletes Unlimited has done in its other leagues and have loved the high quality, fast pace of play and most importantly how the players have driven the decision-making on and off the court. Now we are going to bring that same energy and format to the sport of basketball.”

In addition to the existing Athletes Unlimited professional staff, the league will be overseen by Ilene Hauser, who managed women’s basketball for Nike for the past 15 years, and Kristen Miles, who spent 10 years with Monumental Sports & Entertainment. Athletes Unlimited Basketball will also have a network of advisors, including Sarah Flynn, CMO of Thirty Five Ventures, to complement the existing 10-member Athletes Unlimited Advisory Board that includes Kevin Durant, Rich Kleiman and Taylor Rooks.

The Athletes Unlimited Basketball format will be intense and fast-paced, with unprecedented access to players, robust off-court digital programming and world-class game broadcasts. With leaderboard points on the line every play, every moment of every game matters.

“Athletes Unlimited is quickly becoming the premier destination for professional female athletes, providing incredible resources, competition and exposure,” said Jordan Larson, Olympic gold medalist and first Athletes Unlimited Volleyball champion. “I am excited to see an increasing number of athletes embrace what it means to play for Athletes Unlimited, while taking ownership in something bigger than themselves.”

“Athletes Unlimited has been a complete game-changer for our sport, providing a truly professional opportunity for female athletes to further their playing careers among the best talent in the world,” said Taylor Cummings, inaugural Athletes Unlimited Lacrosse champion. “The addition of basketball to this network of women’s pro sports is exciting, and will elevate the Athlete Unlimited offering even further across all four leagues.”

“Basketball will provide 44 elite players an opportunity to stay here in the US during the off-season to compete as well as continue to grow this amazing AU fan base and community,” said Aleshia Ocasio, 2021 Athletes Unlimited Softball champion.