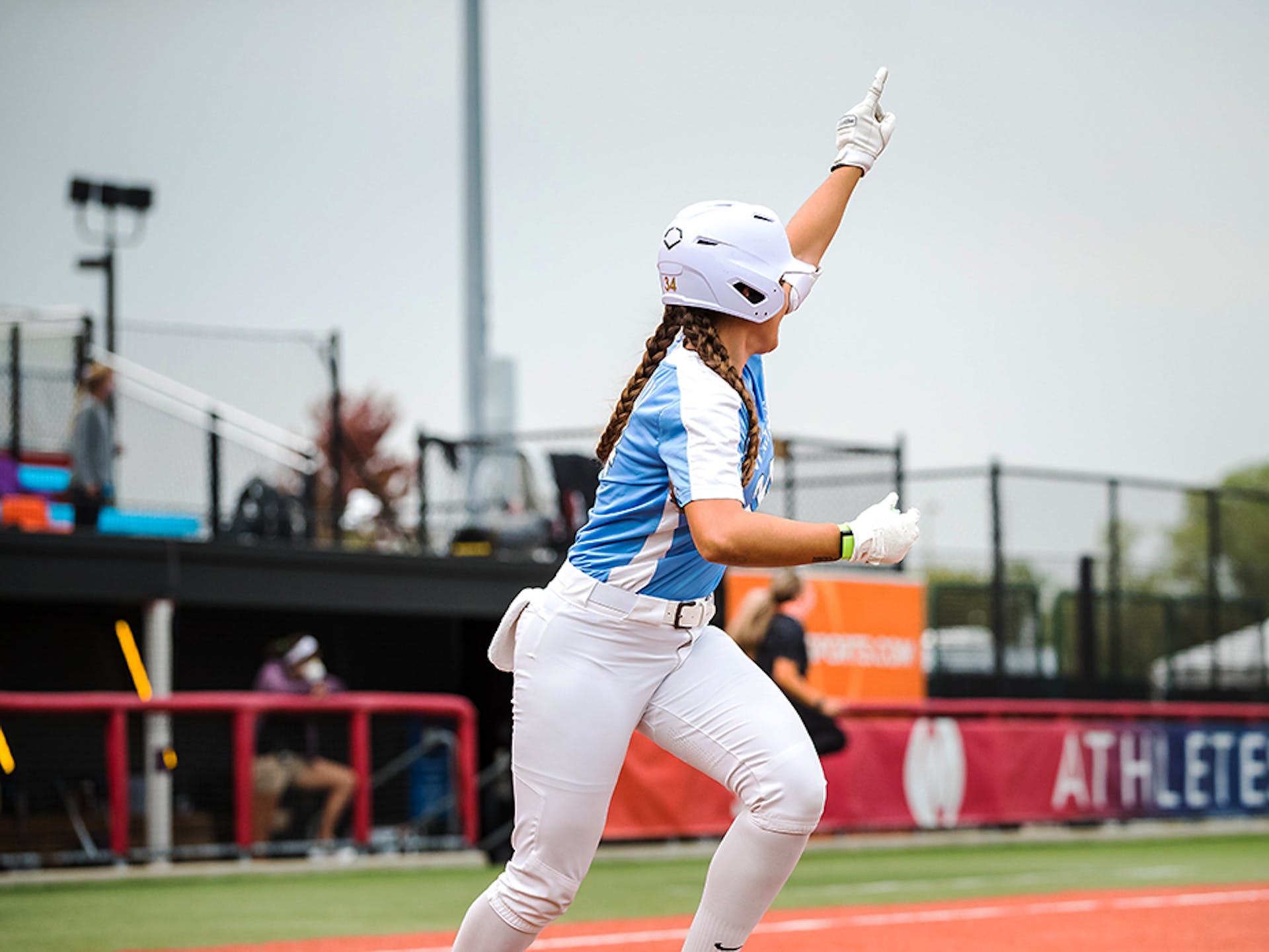 Softball set to return to Rosemont, Illinois for second season in 2021

Athletes Unlimited today announced it will return to Parkway Bank Sports Complex in the Village of Rosemont, Illinois, for its second softball season in late August 2021 following its successful inaugural season there this year.

Athletes Unlimited softball featured 57 of the best players in the world, including 19 Olympians from the US, Canada, Mexico and Italy, concluded last evening and crowned Cat Osterman as the inaugural Champion as well as Haylie McCleney as the GEICO Defensive Player of the Year.

All 30 games were broadcast or streamed globally on CBS Sports Network (US and Canada), ESPN (US and outside the US via its platforms in Spanish-speaking Latin America and in Canada via its partner TSN) and the Olympic Channel. In addition, select games were rebroadcast on MSG Network, NESN and Altitude Sports Network. The league also struck partnerships with Wave.tv, as well as an array of digital media partners.

Athletes Unlimited was honored to assemble an incredible lineup of over 20 corporate partners led by GEICO, Carvana, Mariner Wealth Advisors, Sparta Science and Nike. The league put in place a network of fan engagement partnerships led by the creation of the first ever women’s softball trading card set with TOPPS and a free to play pool with DraftKings and partnerships.

The league invested in its athletes off the field as well as on the field through its Athletes+ program, a series of activities and workshops designed to provide resources to the players in their career development and personal training. The program was developed in partnership with Abby Wambach and her organization Wolfpack Endeavor.

The league was also honored to see its unique scoring system be so well embraced by the broader softball community. Organizations from around the country, including University of Michigan and University of Nebraska, have adopted the system for scrimmages this fall.

Civic leadership initiatives included partnerships with The Girl Scouts of the USA and Little League as well as providing financial support for 38 national/local community organizations as part of the “Athletes Causes” program with Give Lively. The league achieved 98% voter registration among its players as a member of the Rally the Vote coalition.

“The inaugural season of Athletes Unlimited Softball was one of the best experiences I have had as a professional,” said Haylie Wagner, player and member of the Player Executive Committee. “The chemistry among the players was phenomenal, we loved the engagement with our fans and the scoring system with the changing leaderboard kept us competitive from first to last pitch of our season.”

“The Village of Rosemont was proud to host 57 of the best softball players and staff members of Athletes Unlimited over the past two months, and we look forward to doing it again in 2021,” said Rosemont Mayor Bradley Stephens.

“We are thrilled with so many aspects of our inaugural season which included amazing play, tremendous fan engagement, a few firsts for pro sports and support for social cause organizations selected by our players throughout the season,” said Jon Patricof, CEO and Co-Founder of Athletes Unlimited. “I want to thank our talented medical team who kept our players and staff safe as well as Mayor Stephens and the Village of Rosemont for being such a terrific partner since day one. Our staff and players cannot wait to return next year.”