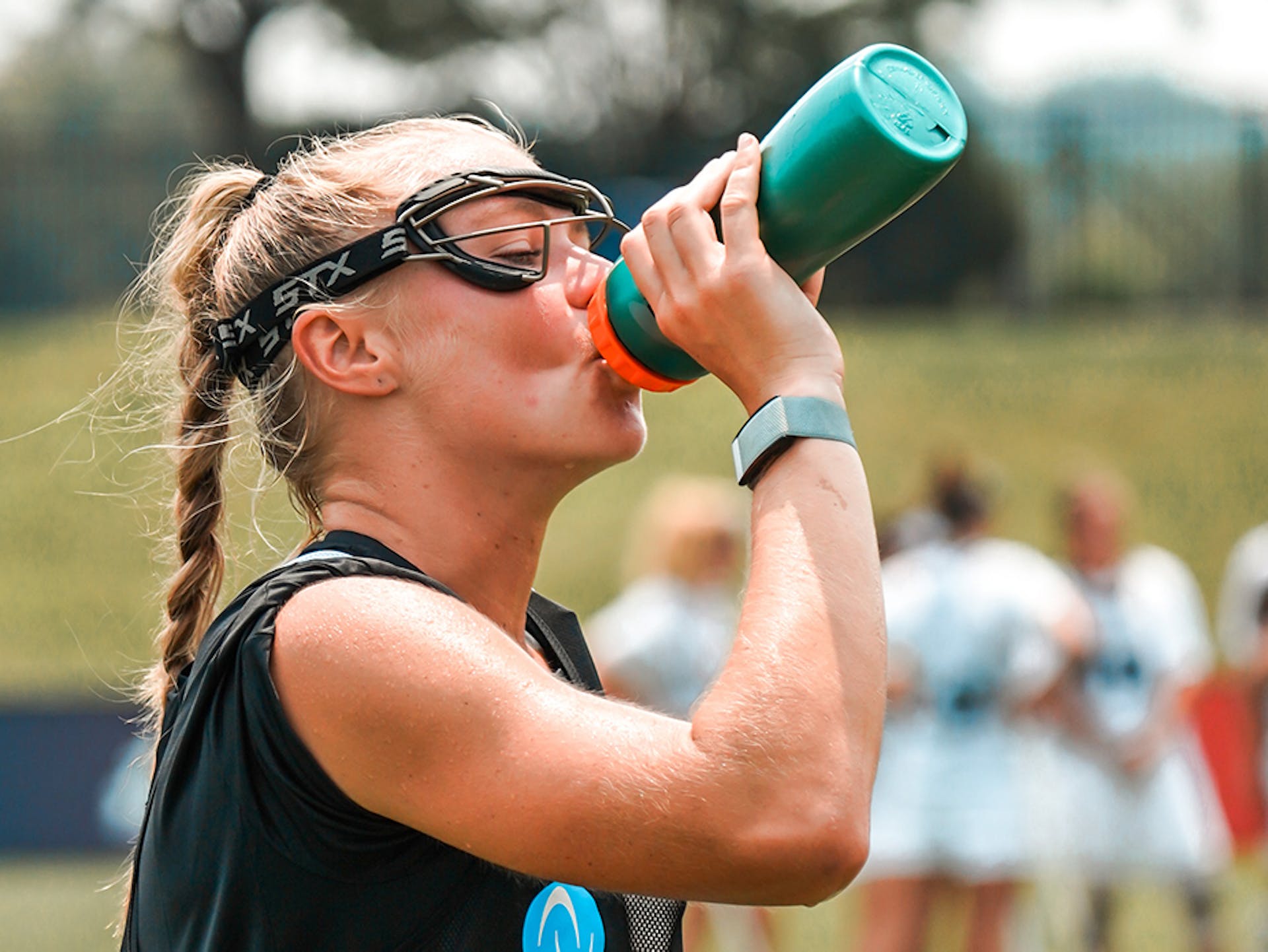 Athletes Unlimited today announced the extension of nine partnerships, as well as the addition of two supporting partners ahead of the 2021 seasons for lacrosse and softball.

Athletes Unlimited official partners GEICO (Official Insurance Partner) and Guaranteed Rate (Official Mortgage Partner) have both extended through April 2022 to include the 2021 lacrosse and softball seasons, as well as volleyball in early 2022. Leading retail mortgage lender Guaranteed Rate joined the Athletes Unlimited partner roster in February 2021, while auto insurer GEICO has been onboard since the start of league play in August 2020.

Guaranteed Rate will serve as the presenting partner of the Letters From Home digital content series and Believe You Will broadcast feature series. The Believe You Will campaign showcases players sharing pivotal moments connected directly to the idea that incredible goals can be attained through the power of positivity and belief in oneself.

The Athletes Unlimited Innovation Lab affords all athletes access to cutting edge validated and scientifically proven products to reduce injuries and optimize performance on and off the field of play. The Innovation Lab will also be buoyed by a stable of supporting partners that have joined or extended through 2021, including newly signed Blue Sky CBD (Supporting CBD Partner) and Super Coffee (Supporting Coffee and Coffee Creamer Partner), as well as Lasso Gear (Supporting Performance Sock Partner) and VKTRY (Supporting Performance Insole Partner). Lasso Gear is a founding partner of the Athletes Unlimited Innovation Lab, while VKTRY came on in early 2021.

“These 11 partners are indicative of the support and momentum that is building for the Athletes Unlimited model, as well as women’s professional sports as a whole,” said Athletes Unlimited CEO and Co-Founder Jon Patricof. “We’re incredibly grateful to have such a strong group of partners that align with our vision, and want to expand their involvement with our growing network of leagues now and in the future.”

A week later, Athletes Unlimited Softball’s second season kicks off in the Chicago area, with 60 players – including more than 20 Olympians from four countries who will have just returned from Tokyo – playing a five-week season from Aug. 28 to Sept. 27.