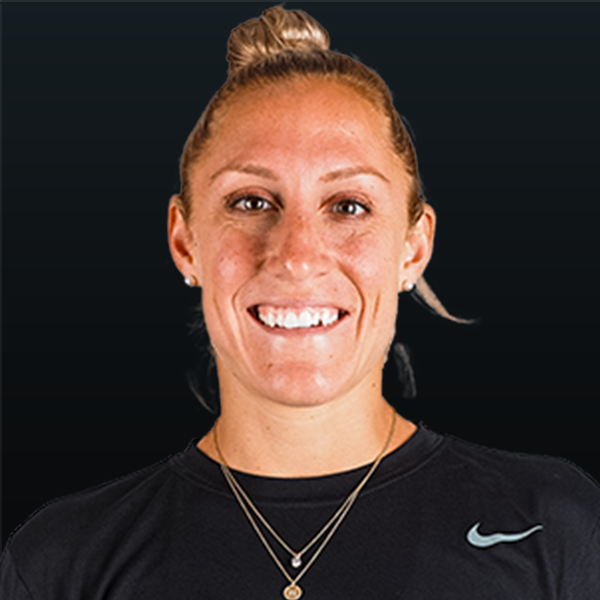 2013 IWLCA Defender of the Year

Block is an assistant lacrosse coach at Harvard University, having previously coached at Oregon, Florida, Michigan and Vermont. Block has three sisters, including Linley, who also played lacrosse at Syracuse.

Block was selected No. 14 by the Long Island Sound in the inaugural UWLX draft in 2016. She helped the Sound win the first UWLX Championship that year with a 13-8 victory over the Boston Storm. She also played for the New England Command of the WPLL. Block has played on the U.S. National Team since 2012, winning the 2017 Women’s World Cup and World Games.