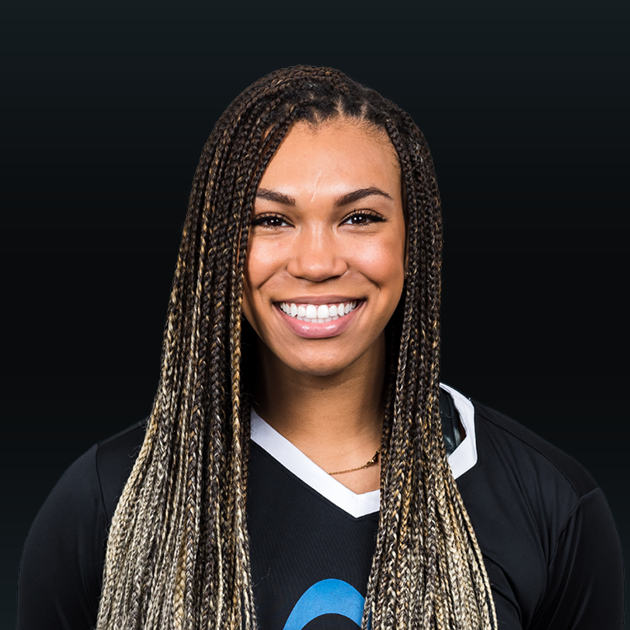 Playing in the NCAA National championship

Nwanebu began playing volleyball when she was five years old. She suffered a fracture in her L5 vertebrae during her freshman year of college and had to overcome mental hurdles that occurred following the incident. She is passionate about mental health and wants to spread awareness to change the stigma.

Nwanebu has played in Turkey and Italy. She played for Buyucekmece Volleyball club in Istanbul, Turkey from 2018-2019 and Libertas Martignacco in Udine, Italy from 2019-2020. She leads the league in points in Italy.