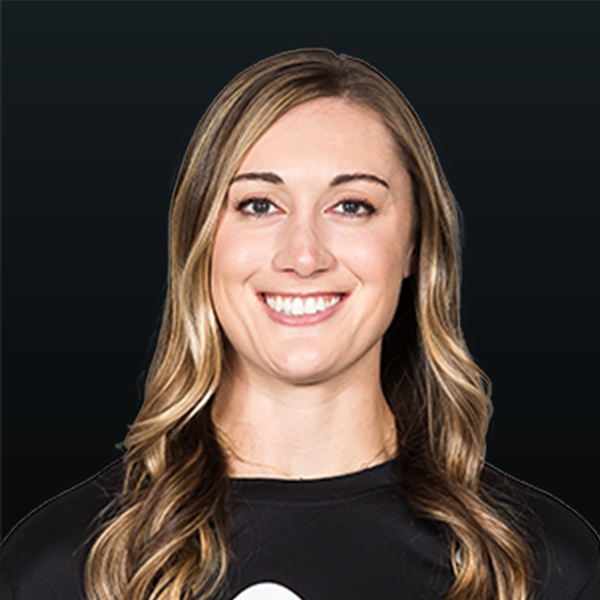 All-American out of University of Texas Austin.

McCage comes from a family of athletes. She attended the University of Texas where she majored in corporate communications. Outside of sports, McCage is a big advocate for sustainable fashion and ethical shopping.

McCage ranked 22nd overall on the leaderboard in Season 1, accumulating 2,247 total points. She has also played in the German Women’s Volleyball League for Allianz MTV Stuttgart and VC Wiesbaden. McCage has a bronze, silver, and gold medal in the league, and was also named Best Blocker of the league for two consecutive years. She won gold medals with Team USA at the 2017 and 2018 Pan American Cup.