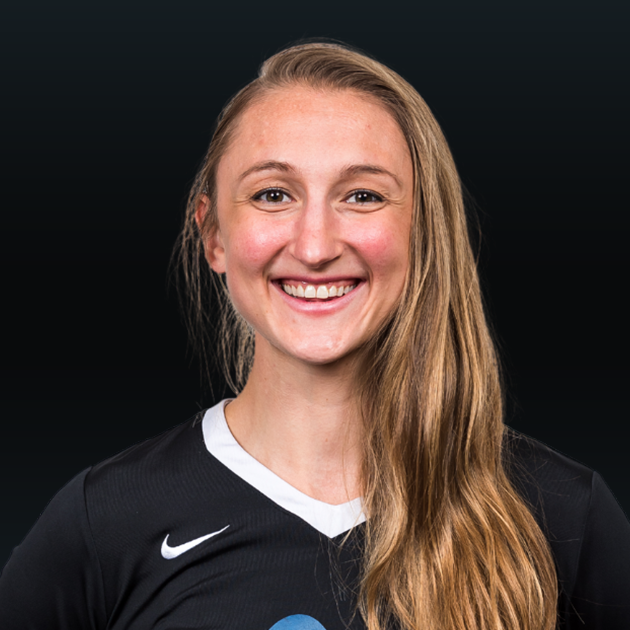 Peterson graduated from OSU in 2014 with a bachelor's degree in food, agricultural and biological engineering, focusing on biomedical applications. She signed with a team in France after graduating, but a life-threatening illness required emergency surgery. She underwent three surgeries from 2014 through 2015, working as an engineer and “science officer” during recovery. In 2016, Peterson was healthy enough to play volleyball again. She plans on getting her doctorate in physical therapy and loves to travel.

Peterson played in Austria for SG Eisenerz/Trofaiach during the 2016-17 season. She spent the first half of the 2017-18 season with Calcit Kamnik in Slovenia, but returned to SG Eisenerz/Trofaiach for the remainder of the year and continued through the next season. In 2019-20, joined Austria’s UVC Holding Graz where the team finished second in the league.