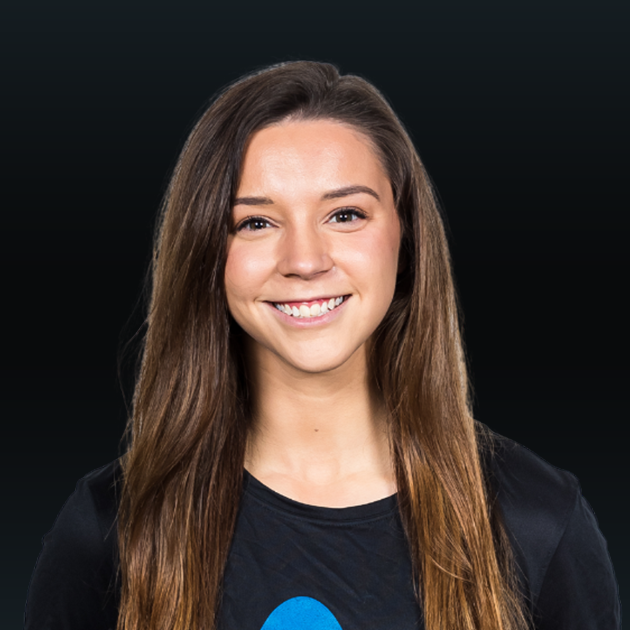 Pickrell comes from a family of athletes. She has two golden retrievers named Clark and Howie. Her boyfriend is also a pro athlete and plays for the Las Vegas Raiders in the NFL. Pickrell loves cooking and baking, the outdoors, and game nights. She also has a YouTube channel, where she posts vlogs. She is ambidextrous and plays sports with her left hand, but writes with her right hand.

Pickrell most recently played for Terville-Florange OC in France.