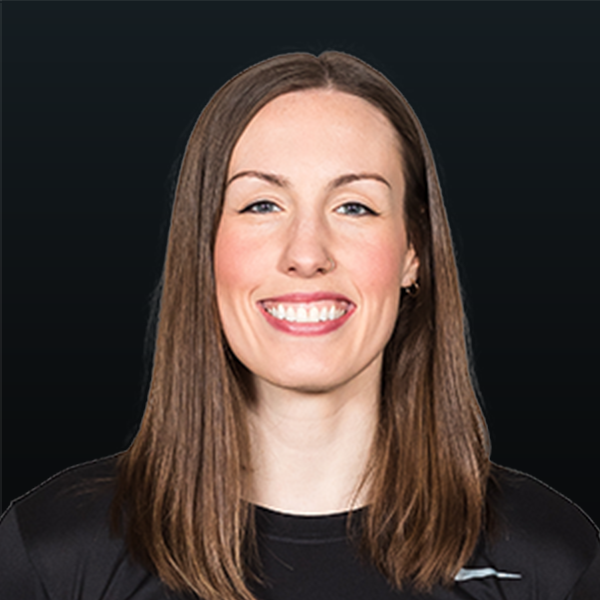 Enjoys playing games … can always be found with her husband, Anton, and a deck of cards … has three younger brothers … says leaving family is the hardest thing about playing abroad.