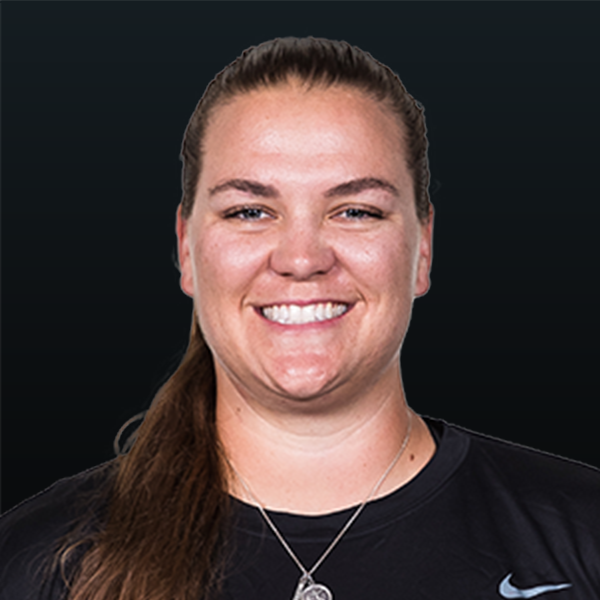 2022 AUX Season: Finished 14th in the league standings with 1,042 leaderboard points … starter in all 12 games who hit .244 with 10 hits, including four extra-base hits … tied for the league lead with three home runs while driving in six runs … closed season with five-game hitting streak, including two-hit performance against Team O’Toole on June 23 … hit three-run home run with two outs in the seventh inning against Team Ocasio on June 13.

2021 Championship Season: Earned 764 leaderboard points in her second Athletes Unlimited season … hit .194 with seven hits in 36 at-bats over 13 games, including 12 starts … tied for ninth in the league with three doubles.

2020 Championship Season: Accumulated 1,150 points during inaugural season to finish in 26th place on the leaderboard … batted .295 with 13 hits in 44 at-bats while starting all 15 games … tied for fifth in the league with three doubles … drew six walks to finish tied for sixth among all players … one of 11 players to register a sacrifice fly.