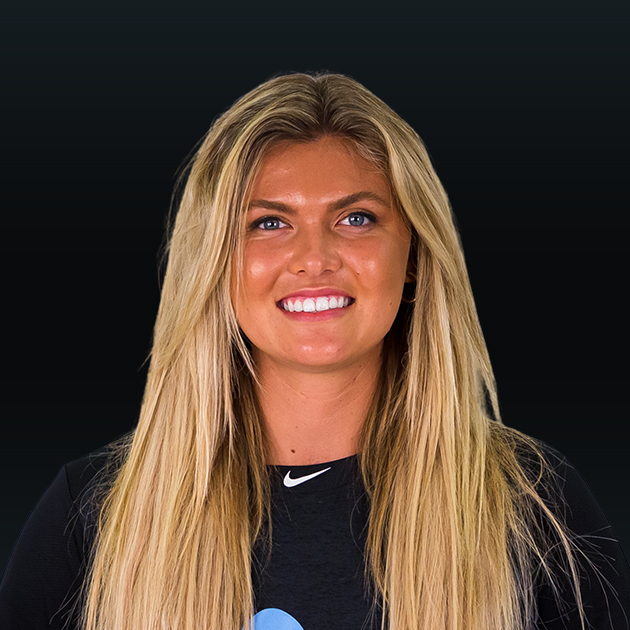 Halstead graduated from UCLA as a political science major and is now working towards her graduate degree. Halstead coaches and trains younger women and hopes to share her experience with future generations to help them become leaders in sports and life. Halstead has two older brothers, Josh and Ryan. Ryan is a professional baseball player in the Giants organization.

Athletes Unlimited will be Halstead's first opportunity playing professionally, however she has plenty of experience playing for the U.S. Women's National Softball team. In 2016, she was a member of the gold medal winning team at the WBSC Women's World Championship, but did not appear in any games. She also earned a silver medal at the World Cup of Softball, going 4-for-6 (.667) with three RBIs.