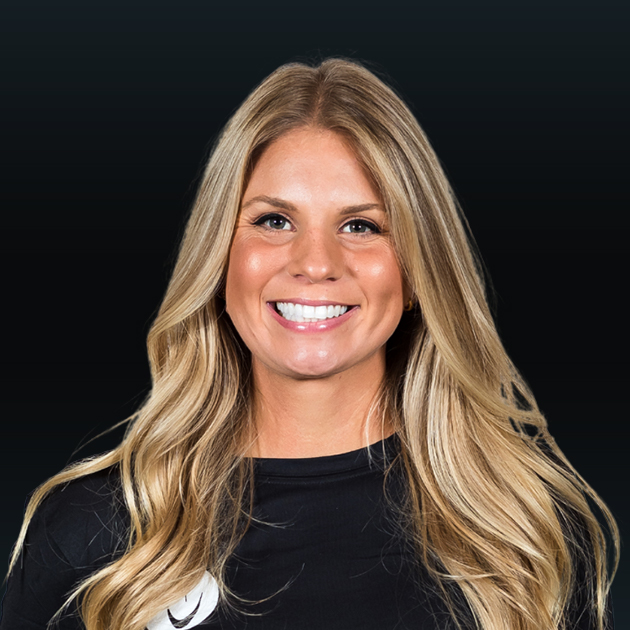 First ACC player selected No.1 in the NPF Draft.

When Burroughs is not playing softball, she coaches and offers pitching lessons. Burroughs strives to find fun in everything and believes that life is full of little things that we can enjoy. She attributes her outlook on life to the people she's been surrounded by.

Burroughs started five games and made 11 appearances during the 2020 season. She tallied 928 points and ranked 39th overall. Burroughs became the first player out of the ACC to be selected No.1 in the 2017 NPF Draft when she was drafted by the USSSA Pride. In the NPF, she was a 2018 All-NPF Selection and threw 60.2 innings boasting an ERA of 0.35 with a record of 9-0.