Welcome, Fans! Learn more about tickets for Lacrosse and Softball. 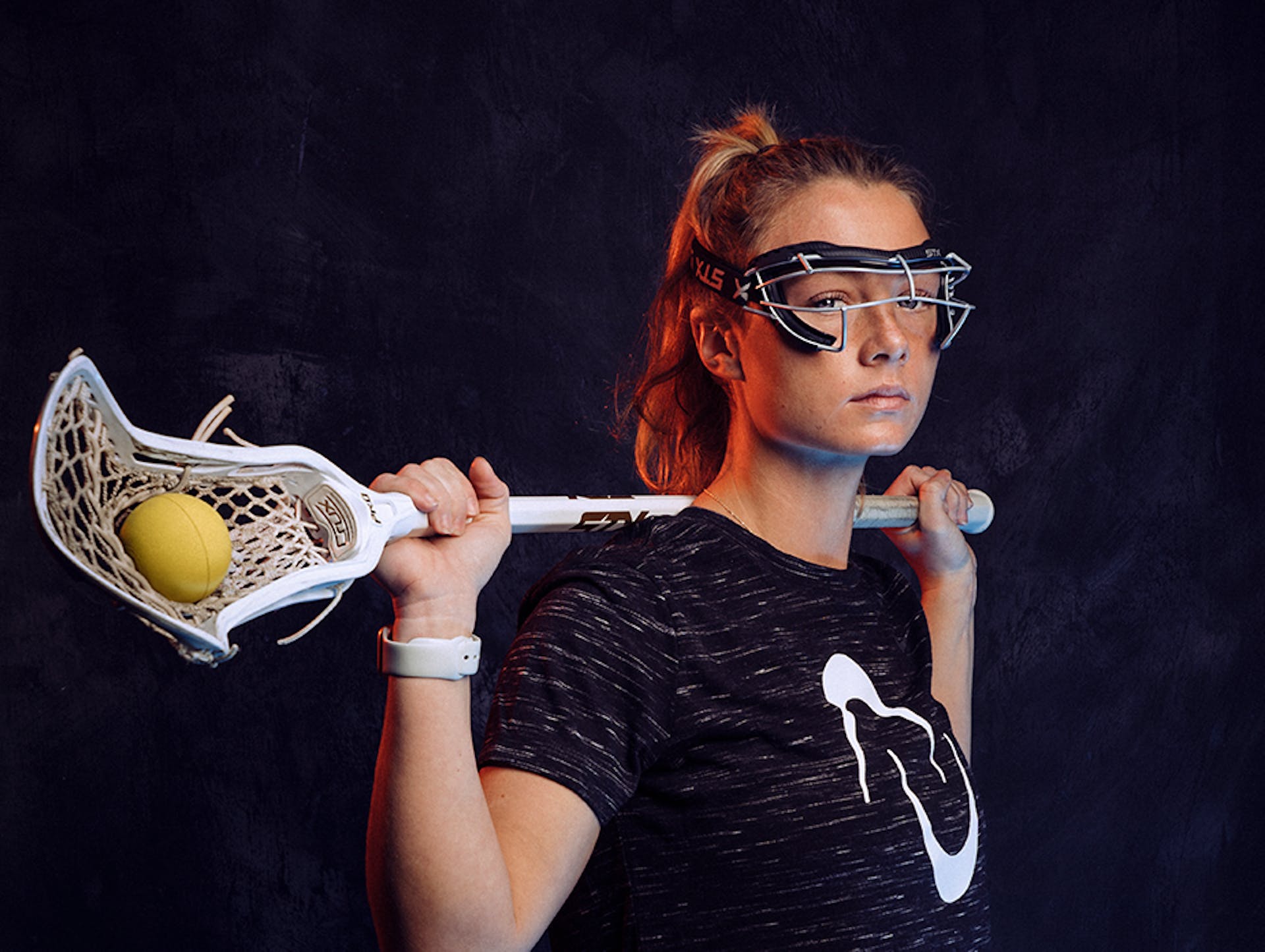 Athletes Unlimited announced today its inaugural Lacrosse League, featuring 56 of the best players on the planet, will take place in the Washington, DC Metro area at Maureen Hendricks Field in Boyds, Maryland from July 19 – August 22. In addition to professional competition, Athletes Unlimited will also host its three-day National Summit for top elite middle and high school female lacrosse players from across the country during its pro league season.

Athletes Unlimited Lacrosse will feature World Champions, U.S. National Team members, NCAA National Champions and All-Americans. The league will play a short form, fast paced format consisting of eight-minute quarters, 9v9 gameplay and a 60-second shot clock all housed on an 90yd x 60yd playing field. At the end of weekly play, the top four players on the Athletes Unlimited leaderboard will serve as captains and draft four teams of 14 players each. Play will begin with draws at the beginning of each quarter as well as after every goal.

A limited number of fans will be invited to attend Athletes Unlimited Lacrosse games in-person pending COVID-19 regulations. Updated information on attendance at Maureen Hendricks Field during our season will be posted on www.auprosports.com in coming weeks.

Similar to Athletes Unlimited’s inaugural softball and volleyball leagues, lacrosse will enjoy unprecedented global exposure via a combination of broadcast networks and streaming partners which will be announced in coming weeks.

“We are excited to be competing in the mid-Atlantic region which has such a rich history in lacrosse,” said U.S. National Player and University of Maryland standout Midfielder Taylor Cummings.

“Athletes Unlimited is thrilled to host our inaugural lacrosse season and Athletes Unlimited Futures National Summit featuring the sports future stars near our nation’s capital this summer,” said Jon Patricof, Co-Founder and CEO of Athletes Unlimited. “We look forward to showcasing the biggest names in lacrosse for our fans in the DC metro area and around the world.”