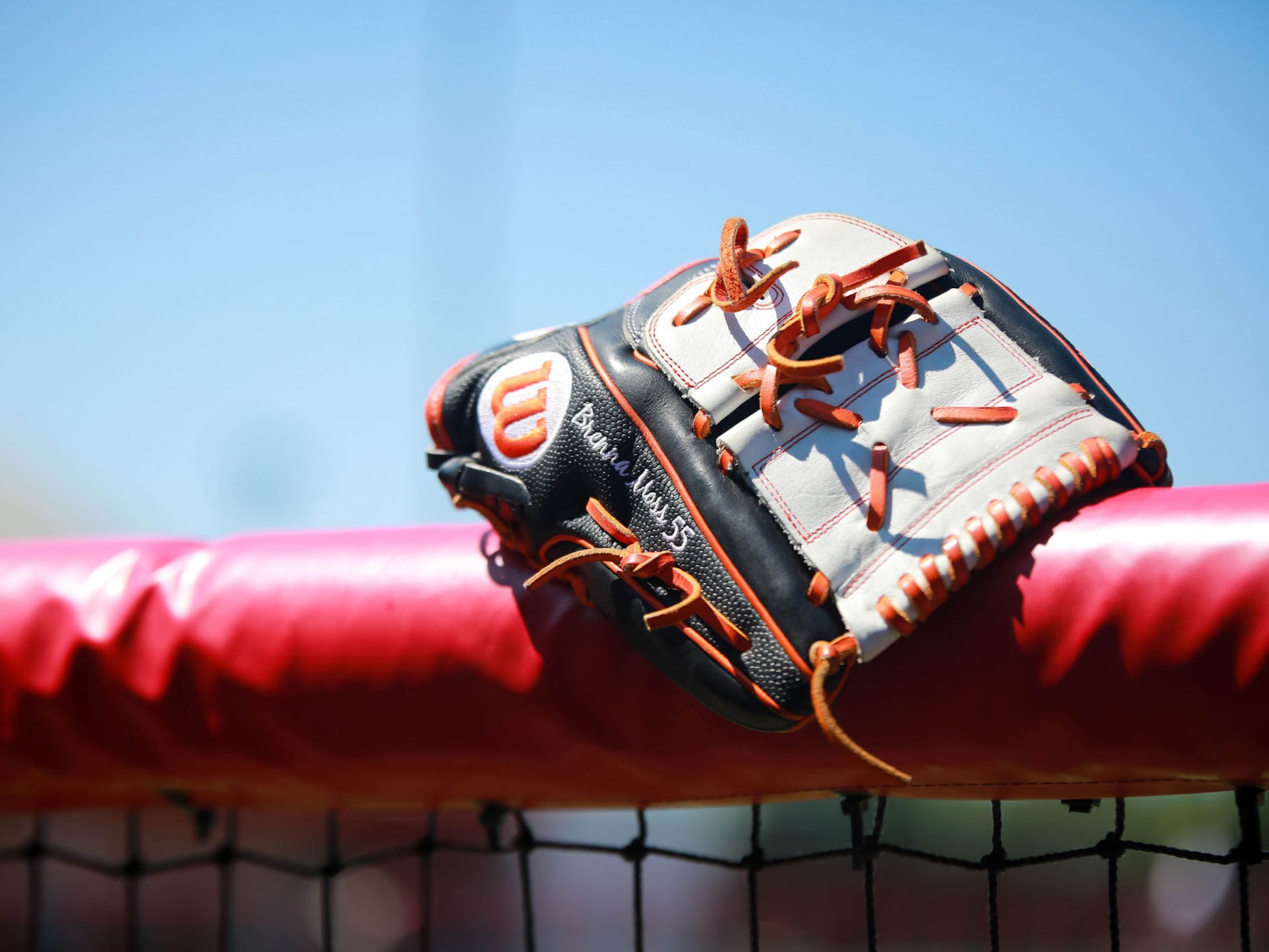 Athletes Unlimited is excited to announce the signing of ten new athletes since our public launch, taking the total to 24 signed players:

Championship with the Florida Gators in 2015

Now to how points are distributed…

One of the biggest things that sets Athletes Unlimited apart from other professional sports leagues is the scoring system. In order to add an extra layer of excitement to the game, we’ve developed a unique scoring system that is centered around the athlete, using thorough analysis of historical softball data. Here’s how it works:

In the Athletes Unlimited system, points are awarded and accumulated based on three factors: Win points, game MVPs and individual statistics. This means that players can accrue points based on both individual and team performances. Cumulative points determined by these three factors are then used for leaderboard rankings and to decide things like monetary bonuses and weekly team captains.

First, players can earn points for both individual innings and overall game wins, with each inning being worth +10 points and overall games worth +50. In the case of a tied inning, points roll over to the subsequent inning.

Recognizing standout performances is important too, which is why three MVP honors will be awarded per game — all voted on by the players. Points are as follows:

These points are added to each player’s overall score to determine leaderboard rankings.

Third, players get points based on their individual performance.

The system is designed so that position players and pitchers have an equal chance to earn points.

Base on balls: 10 points

So here’s an example:

If a batter goes 2-4 with a HR and a single, but is caught stealing, that player would be scored as:

Pitchers earn points +4 points earned for every out and -10 points for each earned run allowed.

So, if a pitcher throws 4.1 IP and allows 2 earned runs, that player would be scored as:

By developing this type of scoring system, Athletes Unlimited is able to highlight individual productivity within a team environment.