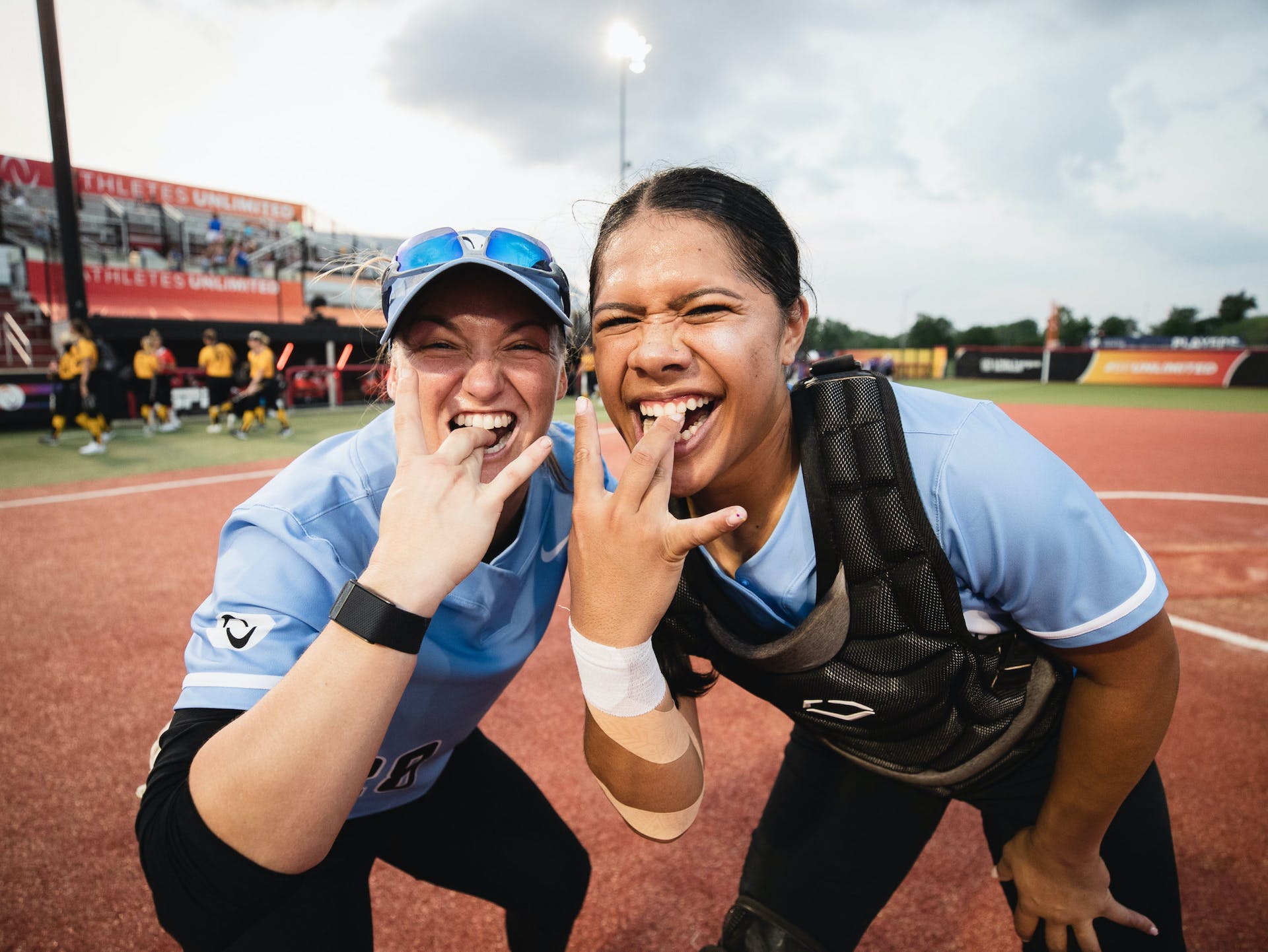 When one team reigns supreme on the week, the leaderboard is going to feel it.

Week 2 of Athletes Unlimited Softball was dominated by Team Mulipola, who went 3-0. Every athlete on the Team Mulipola roster moved up a minimum of 10 spots, some making leaps into the top half of the leaderboard.

This week’s movers are from that roster due to not only collecting 280 total win points from innings and games but individual statistical performances. The win points (combined with a shutout week for Team Harshman) resulted in major shifts in the rankings.

Here’s how it impacted not only the leaderboard but captainship as the league heads into Week 3 of the 2022 Championship Season.

Mover of the Week: Haylie McCleney

Up 35 spots on the leaderboard and moving from No. 37 to orange team captain is outfielder Haylie McCleney.

She was 6-for-10 across the weekend, hitting for power and having quality at-bats. Her two home runs and two doubles racked up points and she also collected 32 just from walks. Being such a tough out on a great team destined her to shoot up into the captain’s chair.

Chiddy emerges back on top

After serving as a captain in Week 1, Amanda Chidester didn’t have the type of performance in those three games to keep her in the top four. She dropped down to No. 35 but after her performance in Week 2, she shot right back up.

Comparatively, Chidester more than doubled her earnings in all three stat categories last week compared to opening weekend. She trailed McCleney as the highest earner in stat and MVP points. Hitting 7-for-13 on the weekend, she now leads the league in home runs with four and is on track to compete with the season record of 13 bombs in a single season (set by Sahvanna Jaquish).

Mainstays at the top: Mulipola & Jaquish

After winning weeks for Dejah Mulipola (3-0) and Sahvanna Jaquish (2-1), they weren’t going anywhere on the leaderboard.

Both of them are having unbelievable seasons at the plate and it will be exciting to track if they can keep up this pace of offensive production.

Their numbers are simply off-the-charts as hitters. Both with a .500 average, Mulipola’s OB% is a whopping .640 while Jaquish’s is .625. The similarities don’t end there. They’ve posted comparative, if not identical, numbers for hits, home runs, RBIs, walks and strikeouts.

These athletes didn’t work their way into the captain’s chair but made the most significant advances in the rankings of all the athletes in the league during Week 2.

Danielle O’Toole jumped 31 spots from No. 51 to No. 19 after one of the most impressive performances from any hurler this season. The O’Toole we saw at AUX came out in full force this week: she threw the first complete game of the season, allowing just eight hits and two runs through the seven innings, and tallying seven K’s.

Listen in as O'Toole and @hayliemac8 talk to @savannaecollins about Team Mulipola's dominating performance ⬇️ pic.twitter.com/lNssmbqaVq

Erika Piancastelli is finally heating up, climbing 28 spots from No. 36 to No. 8. Hitting the first grand salami of the season and MVP 1 honors is a quick way to do that. Aubrey Leach also jumped up 27 spots, having one of her best point accumulations of her Athletes Unlimited career.

Tune in this weekend

Will Mulipola and Jaquish finally be knocked out of the top? Can McCleney put together a team that exudes her competitive energy and fight for points? And will Chidester crack into having not only an offensively dominant team but a stellar pitching staff?

Find out as Week 3 of Athletes Unlimited Softball action starts Friday, August 12 with a set of doubleheaders.

Recap: Johansen closes out Week 2 with win, hangs on to captain spot

For Week 4 captains, familiarity seems to be key