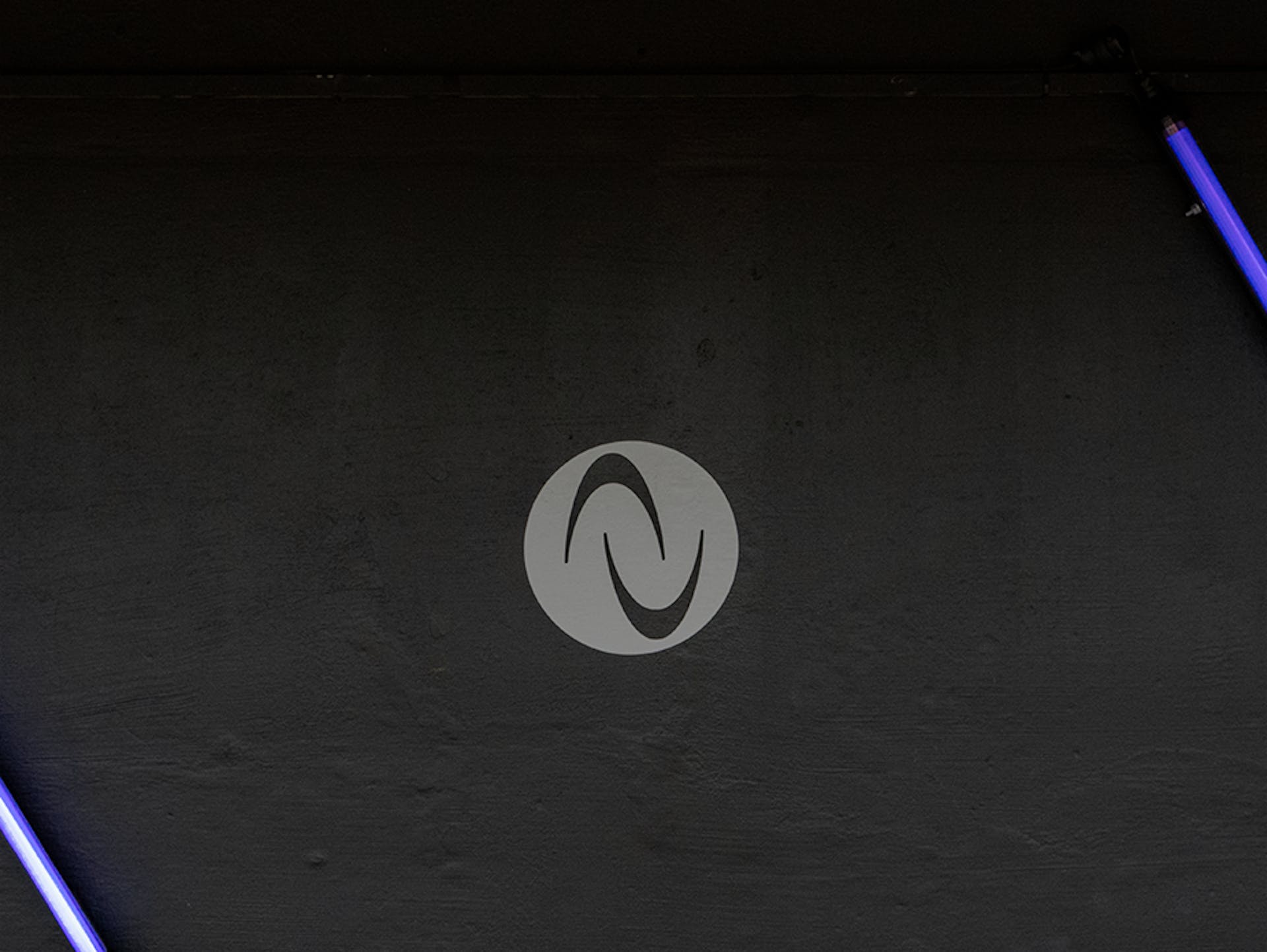 Athletes Unlimited – a network of professional women’s sports leagues that has grown dramatically from one league in 2020 to four in 2022 – has raised $30 million in new funding from a diverse group of investors from inside as well as far beyond the sports industry.

Launched in March 2020, Athletes Unlimited features the world’s best professional athletes competing in leagues in four popular and growing sports: softball, indoor volleyball, basketball, and lacrosse. The company is led by its co-founder and CEO Jon Patricof and co-founder and lead investor Jonathan Soros, while each sport features a Player Executive Committee through which athletes have a voice in every decision affecting their league.

Earlier this year, Athletes Unlimited signed a new multi-year rights agreement with ESPN which will see more than 160 softball and lacrosse games air on ESPN platforms in 2022 and 2023. Additional prominent business partners include Nike, Gatorade, GEICO, Topps, Caesars, Sportradar, EY and Aspiration, among many others.

Athletes Unlimited stands out as an organization driven by the athletes that play in the leagues.  There is athlete representation on the company’s board of directors, each league is led by a Player Executive Committee, and players share in long-term profits of the company. Athletes Unlimited is also the first professional sports league to be organized as a Public Benefit Corporation. In addition, it was the first U.S. based pro sports league to be committed to carbon-neutrality, and it has been proactive in shaping policies supporting the mothers that play in the league.

“These investors share our vision and our ambition to not only reimagine professional sports, but also to rethink the way a business can – and should – show up in the world,” said Jonathan Soros, Athletes Unlimited co-founder. “The growth of AU has far exceeded my expectations over its first two years.  The addition of these strategic investors will only add to the energy and resources available to fuel further growth.”

“We have been advisors for AU since the very beginning, and we’re excited to be a part of this capital raise. Athletes Unlimited is at the forefront of women’s sports and an inspiration for how sports leagues can thrive with an athlete-first business model,” said Durant. “Every pro sports league should take note of what AU is doing, especially the pathway for athletes to have a financial stake in their own leagues,” said Kleiman.

“I believe that Athletes Unlimited is incredibly well positioned given its multi-sport league approach. Almost every other league is only focused on one sport while so many investors are interested in investing across sports,” said Ruggiero. “AU provides an efficient, powerful network that creates tremendous synergies.  The athlete-first business strategy combined with their forward-thinking approach to fan engagement and innovations around how sports leagues can be organized and run are all things that attracted me to invest.”

“Athletes Unlimited is building a major commercial enterprise and leading the way with stakeholder involvement. Professional women’s sports are poised for astounding growth, and Athletes Unlimited distinguishes itself by aligning investors over the long term with other crucial stakeholders – especially players,” said Gottesman.