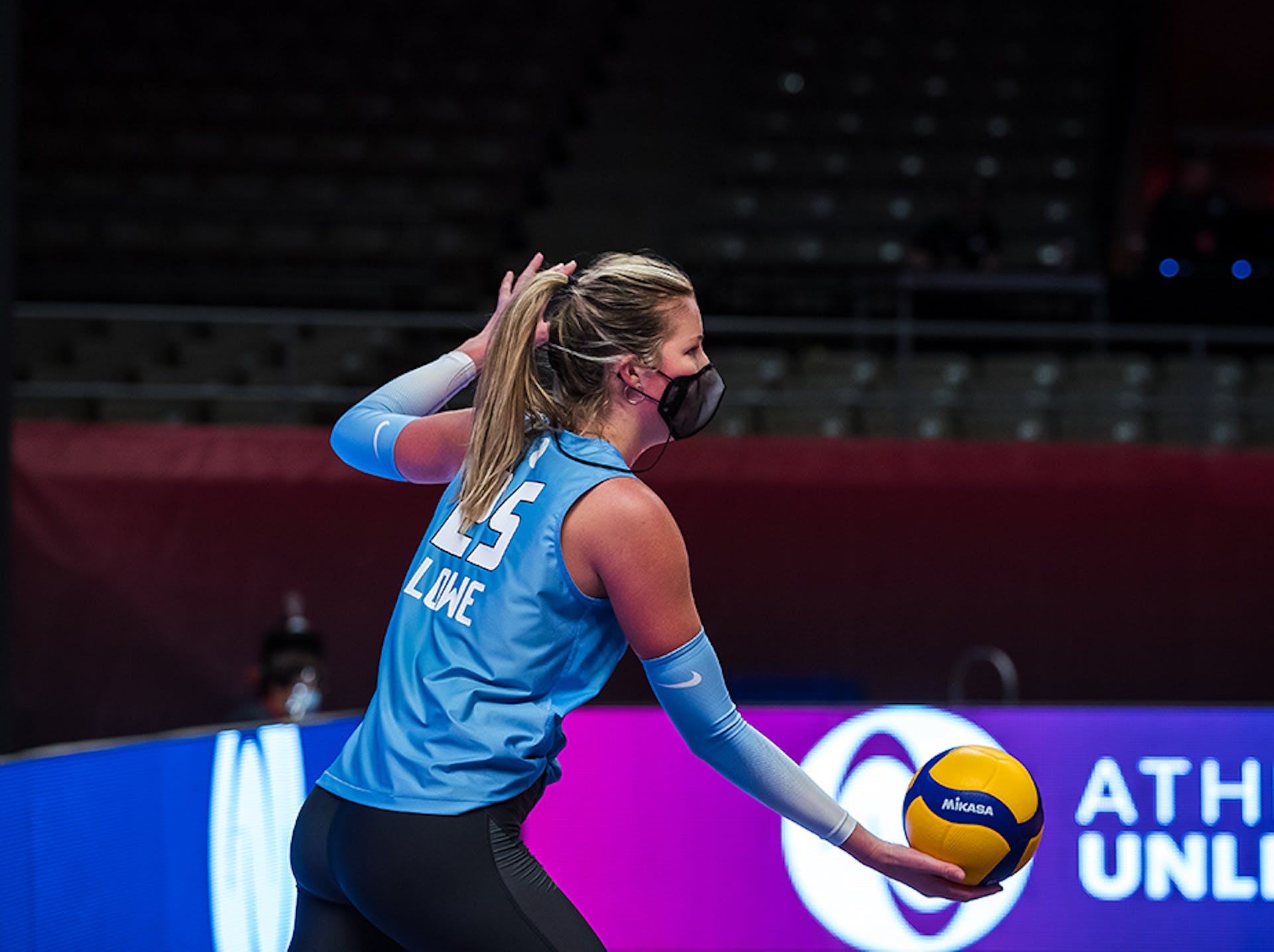 Athletes Unlimited announced today that ESPN International, CBC Sports, FreeSports and Setanta Sports have been added to the  previously announced network of broadcast and streaming partners which include CBS Sports Network and FOX Sports, Facebook, YouTube, Twitter, Dailymotion and  Twitch for its inaugural volleyball league, starting February 27 and featuring 45 of the  best players in the world.

The agreements will provide live coverage to more than 100 countries in North America,  Latin America, Oceania, Africa, Europe, Asia, the Caribbean, and the Middle East.  Following is a breakdown of coverage:

“The international distribution plan for our inaugural volleyball season will ensure unprecedented coverage for our incredible athletes and will showcase our U. S.-based  league for fans around the globe,” said Jon Patricof, CEO and Co-Founder of Athletes  Unlimited.

For more information on where to watch, click here.

The Creation of Athletes Unlimited