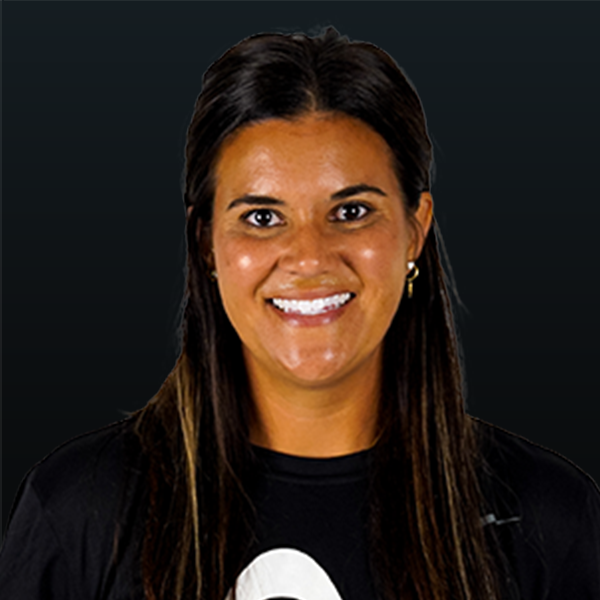 Playing for The Arc of Carroll County (opens in new tab)

McKenzie married her husband, Norval, in 2014. The couple now has two sons, Storm and Bolt. McKenzie is the Recruiting Coordinator for Eagle Stix Lacrosse Club in Atlanta, Georgia.

McKenzie is a two-time world champion (2009, 2013) and Tewarraton Finalist. She was also named to the All World Team in 2009 and 2013, and was named Defender of the World in 2009. She stepped away from the U.S. National Team in 2014, but returned to the sport in 2018, playing in the Women’s Professional Lacrosse League winning the first ever championship with team Command. She served as an assistant coach with team command while pregnant with her second son in the summer of 2019.