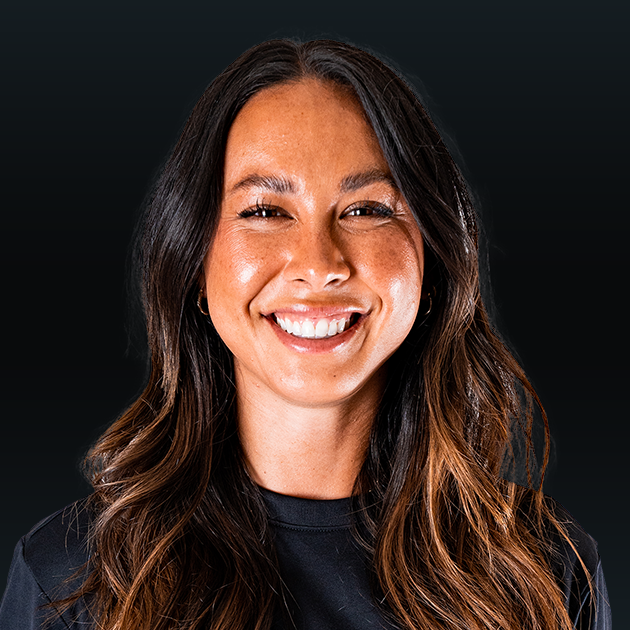 Playing for The Sports Bra Project (opens in new tab)

Aust is the director of Finish Line Lacrosse where she organizes and directs camps throughout the United States and East Coast Select, a youth girls lacrosse club program. Aust is a fitness instructor who created a virtual community called The Sweaat Life, training 400 women each week. Aust is a 2021 Sports Illustrated Swimsuit model as well as an Under Armour Athlete.

In 2016, Aust was selected by the Baltimore Ride with their second pick overall in the inaugural United Women's Lacrosse League Draft. She also played for the WPLL Pride. She has also been a member of Team USA since 2014. She won a gold medal with Team USA at the Women’s World Cup in 2017 in London.