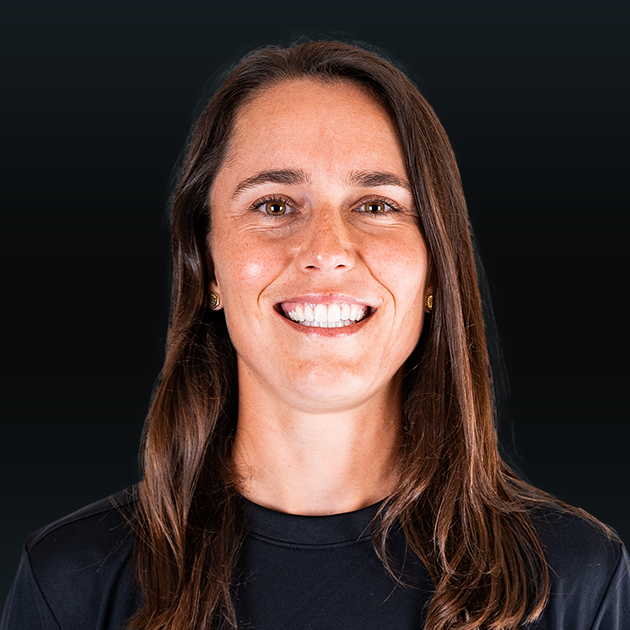 Douty is a member of the U.S. National Team and won gold medals at the 2017 World Cup and World Games. She has also played professionally in the WPLL with the New England Command and won the WPLL inaugural season championship.