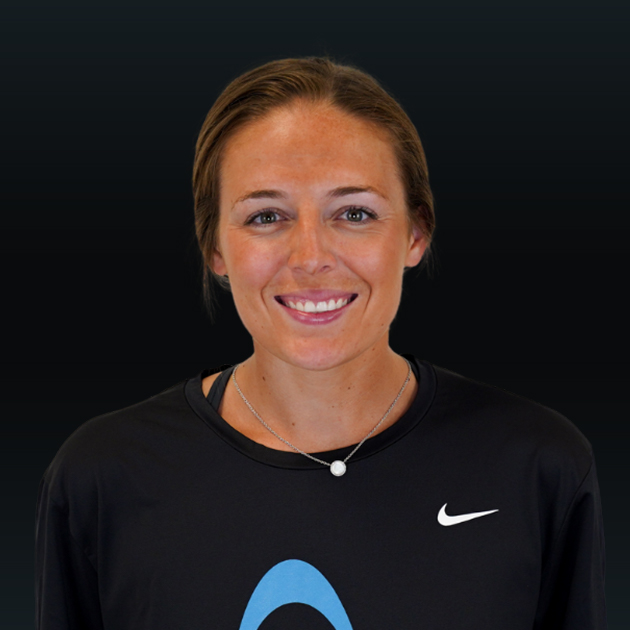 Cummings owns her own business, Taylor Cummings Lacrosse, which provides high quality instruction through camps and clinics around the country. She has a passion for growing the sport and encouraging girls everywhere to fight for their dreams.

Cummings is a member of Team USA and won gold medals at the FIL World Cup and World Games in 2017. She was named to the All-World Team. She was also a member of the WPLL New York Fight.