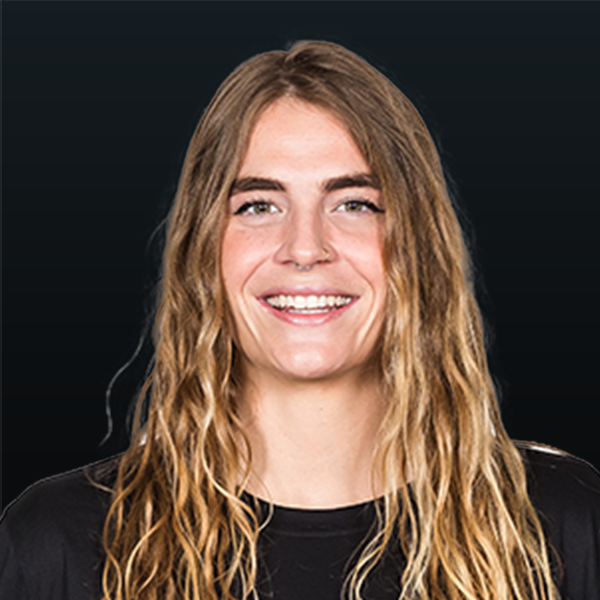 Playing for Players for Pits (opens in new tab)

Other Experience: Has played in Puerto Rico … also competed in the Asian Games and won first place with Supreme Chonburi-E. Tech in Thailand … also played in the Champions League for Cannes in France … also played two seasons in Peru.