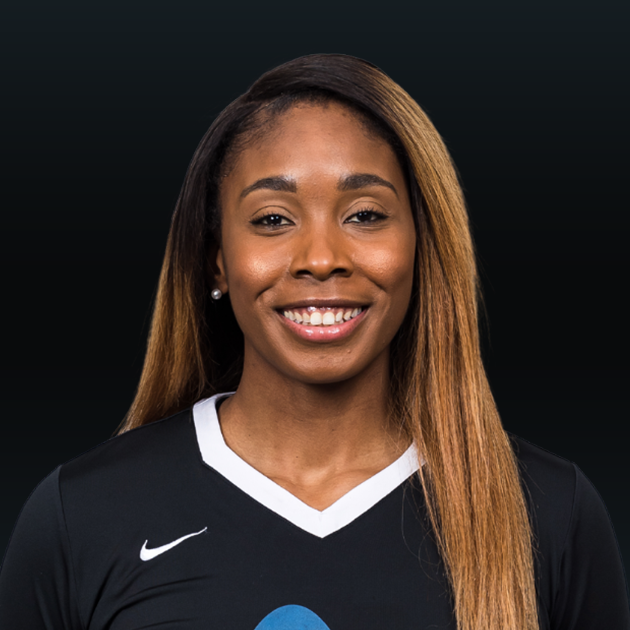 Freeman is from Fresno, California she played collegiately at Florida State University and graduated with a B.S degree in Sociology. She went on to pursue her Masters in Business Administration from University of Memphis.

Freeman has played internationally in Hungary, the Philippines, Peru, Thailand, and Turkey. She received several accolades, including Best Middle Blocker (2016), Best Opposite (2017), and two-time MVP. Freeman finished up her last season in Istanbul, Turkey with Yesilyurt Spor Club where she helped her team get promoted to the Turkish Superleague - one of the top leagues in the world. Now, she is excited to continue her career in America.