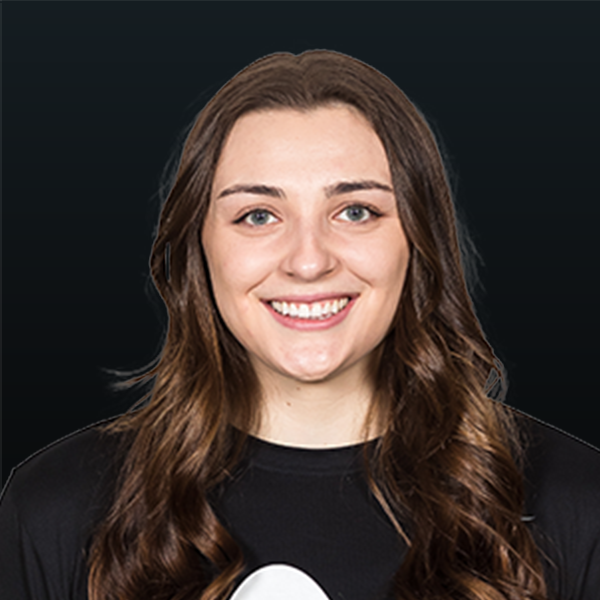 Playing for The Rainbow Connection (opens in new tab)

Bastianelli comes from an athletic family. Her mother played volleyball and basketball, her father played football, her sister placed volleyball, her cousin played ice hockey, and her brother currently wrestles at Brown Bastianelli has a black belt in karate. She is currently a volunteer assistant volleyball coach at the University of Michigan.

Bastianelli finished Season 1 ranked No. 36 on the leaderboard with 1,291 points. She previously played with Béziers Volley in France, and played for Changas de Naranjito in Puerto Rico for the 2020-21 season.